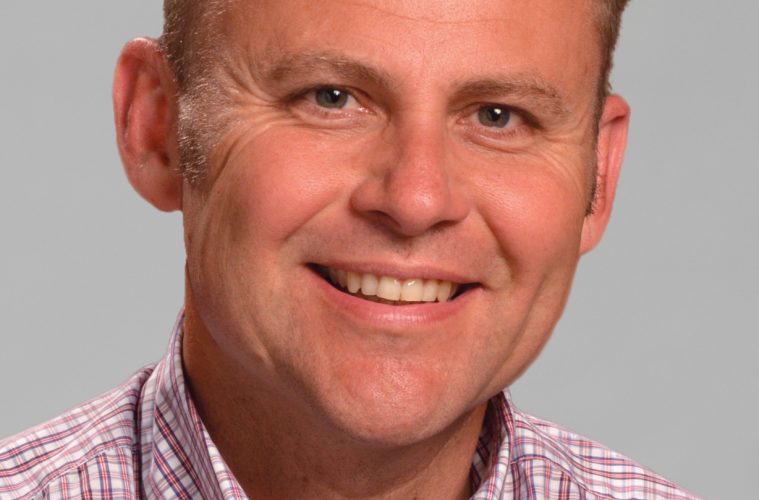 Eastbourne Borough Council is maintaining its pesticide-free approach wherever possible to controlling weeds across the town this spring.

Over the last year, the council has not used any chemical weed killers, including glyphosate, in any of its parks, open spaces, or children’s play areas.

This follows the adoption of a new policy in late 2019 aimed at ending the use of pesticides through a phased reduction.

Councillor Jonathan Dow, Cabinet member for Climate Change, said: “We are doing our very best to stop using pesticides as a way of removing weeds and this is particularly poignant during spring when the warmer weather promotes growth of all nature, including weeds.

“We strive to have as little effect as we can on the environment when we remove these weeds while making sure Eastbourne retains its reputation for having beautiful public spaces for residents and visitors to enjoy.

“However, there are exceptions to becoming entirely pesticide-free, for example where there is a particularly troublesome weed, such as knotweed, when pesticide is the only viable option.

“We are continuously looking at new and innovative non-chemical weed control methods, such as using hot foam and vinegar-based weed killers. We will use these whenever possible.”

Despite the council’s best efforts, the one area where glyphosate pesticide is still used is for weed control on roads, pathways and footpaths on behalf of East Sussex County Council.

Councillor Dow added: “There are unfortunately occasions carrying out this work when we have to use an approved pesticide. This is to prevent damage to the structures of the paths and roads and to reduce potential trip points, which may cause injury to pedestrians and expensive repairs.

“Where this is needed, we only apply a very small amount of pesticide to each weed and do not spray all of the pavement or road. As soon as a viable alternative becomes available, we aim to further reduce and ultimately stop using pesticides altogether.”

To help reduce weed growth in kerbs and significantly cut down on the need for pesticides, the council has increased its use of mechanical sweepers on roads from two to five rounds per year.

In addition, the council’s road sweeping operation has been increased by 45% since 2019.