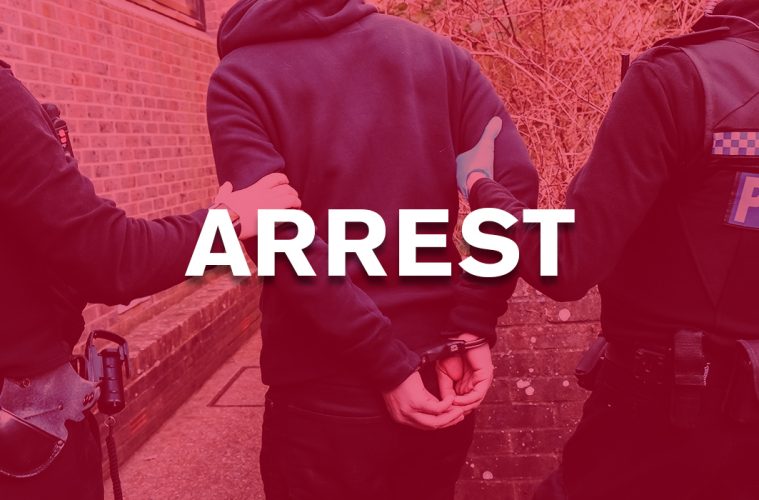 Eastbourne plasterer disqualified from the road

AN EASTBOURNE designer has been banned from driving.

Richard Langley, 72, of Abbey Road, Eastbourne, was arrested in Eldon Road, Eastbourne, on 3 July and charged with driving with 48mcg of alcohol per 100ml of breath in his system.
At Hastings Magistrates’ Court on 18 August, he was disqualified from driving for 12 months. He was also ordered to pay a £450 fine, £85 costs and a £45 victim surcharge.

He was among 279 motorists arrested in Sussex during a dedicated crackdown on drink and drug-drivers, which was run between 11 June and 11 July, and was in addition to our routine roads policing duties 365 days year.

A large proportion of the arrests (79) were in relation to an unlicensed music event in Steyning.

Police carried out dedicated patrols to tackle one of the five most common causes of fatal and serious injury collisions, through education, engagement and enforcement.

Of the 279 arrests, 55 people have so far been convicted.