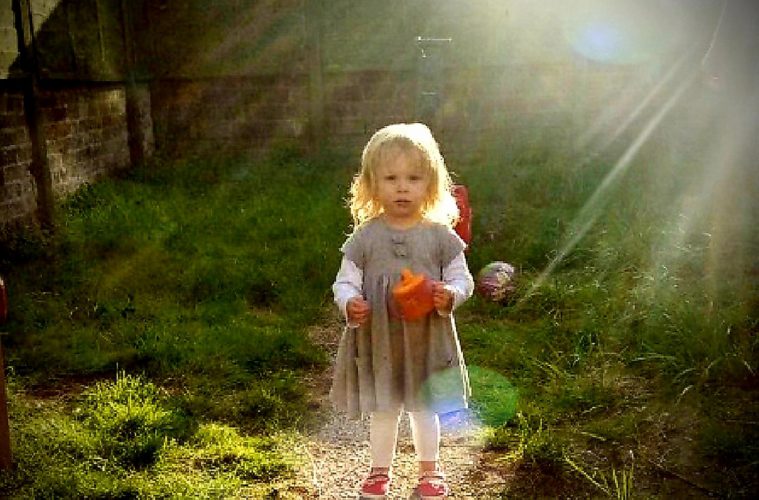 An acoustic folk-rock duo have just released their first EP ‘Forever Later.’
Russ Collins from Eastbourne and Aaron Stagg from Leicester are also hoping they will be able to play live gigs this summer if Lockdown rules are eased.
Together they form Stagg and Collins and most of their music is based around ‘hope, fear, loss and change.’
Or as they put it: “These are songs from the city and songs from the sea.”
‘Forever Later’ is the first of a two-part EP release with a single hopefully being released next month.
Their focus is story-led song writing and ‘the music is there to speak for itself’.
Russ works in social care in Eastbourne while Aaron is in Security.
They got together eight years ago. Russ does the writing; Aaron adds the drums and the percussion base.
Here’s Russ: “Many of the songs were written going back as far as 2005, so I would like to think that they have stood the test of time.
“Change is a common theme in what I write. It’s dark and also a sense of hope and atonement.
“We are hoping to record the new EP in Leicester in May and once it’s safe to play then we are full steam ahead.
“There will be hard copies of the EP, CD vinyl only plus digital only.
“It feels very positive and it was always our dream to make a recording to release. It is something we always dreamed  of, and we are proud it is now going to happen.”
Stagg and Collins are hoping to record a full LP album between September and November.
Russ said: “We mostly play live in pubs and we want to perform at festivals in the future.
“Our dream is Glastonbury 2022 on a small stage.”
“We feel our songs have a universal appeal.
To find out more about Stagg and Collins, go to

To listen to some of their music, click on
Staggandcollins.bandcamp.com