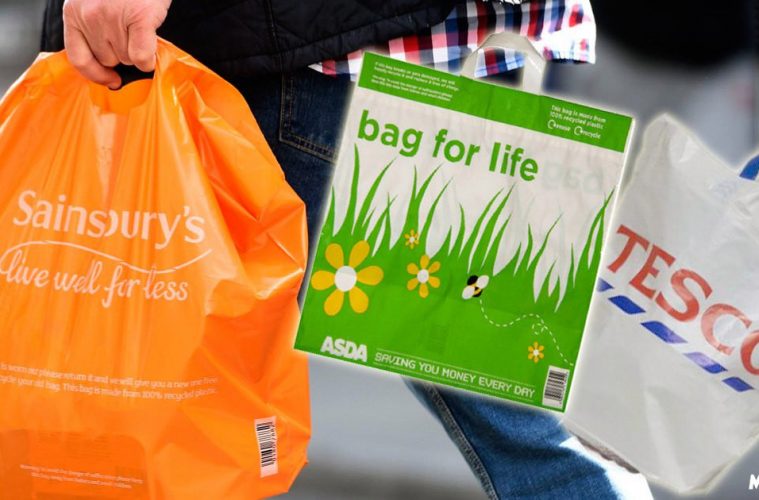 EASTBOURNE Foodbank belongs to The Trussell Trust, and its boss has blasted Rishi’s budget on Wednesday.

The Trussell Trust supports communities and churches to open foodbanks across the UK.

“We are almost a year on from the beginning of a devastating pandemic which has taken away people’s lives and livelihoods.

We have seen a monumental rise in levels of serious hardship, record levels of need across our network of food banks and a vast number of people coming to food banks for the first time in their lives.

That is why today’s Budget was such a pivotal moment for our country. It was a vital opportunity to strengthen our social security system and help protect people on the lowest incomes for the difficult year ahead.

In his Budget the Chancellor announced a 6-month extension to the £20 uplift to Universal Credit, which was introduced at the start of the pandemic. While it’s right that this is maintained for six months, this short-term fix does not address the serious hardship and uncertainty families will face when it is removed in September, at a time when unemployment is forecast to increase. What’s more, people on most legacy benefits will continue to miss out.

We know from our recent research that the uplift has provided vital breathing space to hard-pressed budgets, with seven in ten (72%) people on Universal Credit since early 2020 saying the increase has made it easier to afford essentials.

One person, a teacher and a single mother, told us: “[The uplift] has made it possible to survive. Without it I could not afford heating or electricity. The increase has meant that I can get food for the fourth week in a month.”

The risks of removing the uplift are also clear, as one in five people currently on Universal Credit we surveyed think it’s very likely they’ll need support from a food bank if the removal goes ahead as planned. This represents more than one million people.

There are some bright spots in the Budget, which will provide support to people on the lowest incomes. We are pleased the government decided to bring forward plans to extend the period over which people must repay loans owed to the government to cover advance payments. These are loans many people need to take out to cover the five-week wait for a first Universal Credit payment.

The government is also reducing the maximum amount which people can be forced to repay in debts to the Department for Work and Pensions. These measures were meant to come into effect this October, but will now do so in April – something we called for in our recent ‘Lift the Burden’ report.

But this does not come close to mitigating the impact of what will amount to a £1,000 income cut for low-income households in the autumn, taking with it the dignity this lifeline offered.

As we have seen over the last year, illness, disability, family breakdown or the loss of a job can happen to any of us. We have also seen the positive benefits of what can happen when we work together. We owe it to each other to make sure sufficient financial support is in place when we need it most.

We know this can change. It is not too late for the government to rethink this plan. Along with our partners, we are urgently calling for the Chancellor to extend the uplift to 12 months at the very least, preventing people up and down the country from being swept into poverty in the wake of the pandemic.

Last week the Prime Minister promised that the government would ‘continue to look after people throughout this pandemic and beyond’, but the Chancellor’s announcement fails to address the ‘beyond’.

It’s time to build a better future together, taking action to create a stronger, more just society where everyone can afford the basics. That’s why we’re urging the public to join our Hunger Free Future movement to help create a UK without the need for food banks once and for all.”