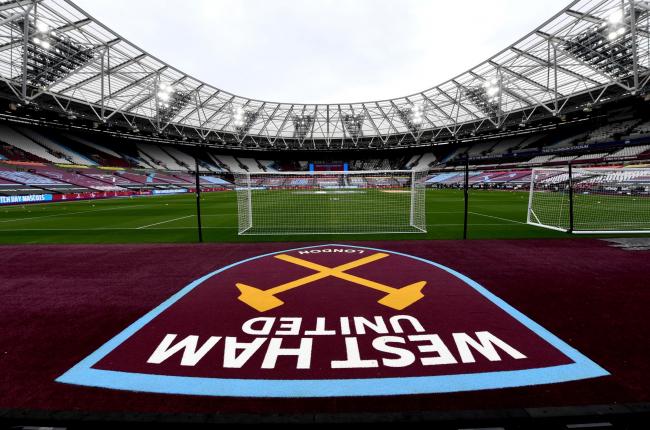 A FOOTBALL fan from Eastbourne has been sentenced for going near the pitch during a Premier League match.

Glenn Maylon went into an unauthorised area next to the pitch at the London Stadium in Stratford during a game between West Ham and Crystal Palace in August.