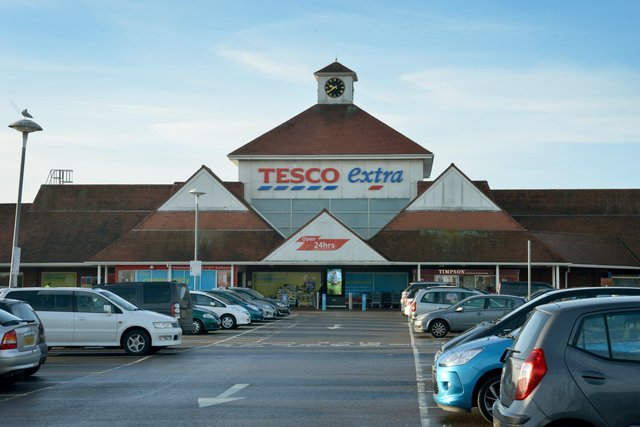 THERE are reports this morning of some petrol stations in Eastbourne being closed due to the petrol crisis.

Readers have named the Esso in Langney and Tesco as two.

There may well be others.

From Radio DGH: “We are hearing this morning that there are long queues at some of the towns petrol stations following news in the last day or so that the lorry driver shortages are having an impact on fuel getting to petrol stations. The message we’ve been told is ‘don’t panic, there is plenty of fuel and there’s no need to panic buy’. Esso stations at Kings Drive and Langney plus Morrisons, Sainsburys and Tesco have all reported queues at their petrol stations.”