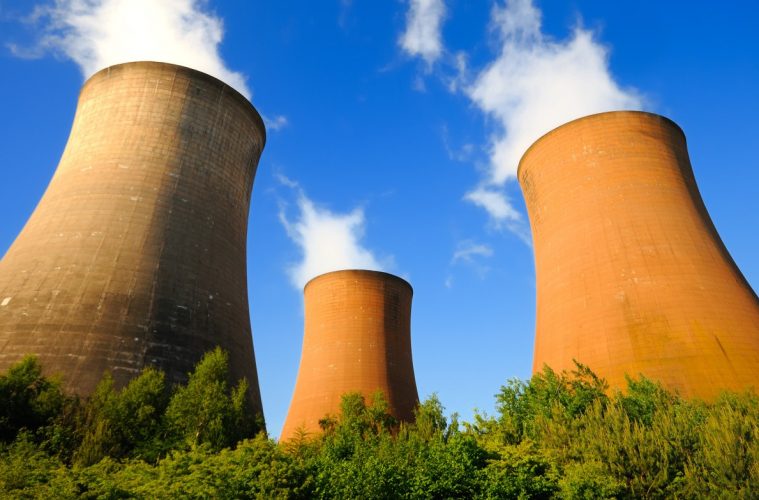 'Eastbourne has a part to play in this green power revolution'

‘Eastbourne has a part to play in this green power revolution’

EASTBOURNE MP Caroline Ansell says: “Eastbourne has a part to play in this green power revolution.”

Last week the Government announced its British Energy Security Strategy to ensure we can meet our long-term energy needs.

Caroline said: “Many of the headlines were centred around the plans for new nuclear energy – something I support – to give us reliable and clean high-density power to meet our net-zero commitments but other sources of energy were also earmarked for expansion.

We need an energy mix in the UK and the paper spelt out that there were opportunities to grow hydrogen, solar and offshore wind.

Despite the substantial expansion of renewable energy in the last decade, the recent rise in the cost of energy has shown us that we are still too dependent on others for our energy and we must put this right.

When it comes to solar and offshore wind, Eastbourne has a part to play in this green power revolution and in the long-term plans to secure our energy in the decades to come.

We also have the coast and just down it, we have the Rampion offshore wind farm, which is looking to expand.

Rampion 2 could create renewable energy for more than a million homes. The cost of offshore wind per megawatt hour has tumbled dramatically in the last eight years due to larger turbines farther out to sea and other technological breakthroughs.

This source of power is ideal for the UK – the windiest country in western Europe and, again, this is clean energy that is vital to the mix we need. The Government is also investing in the development of tidal power as another future potential energy source.

However, wind power also has the potential to unlock new hydrogen capabilities that should allow further developments in fuel cell technology for heavy transport vehicles, as well as a way to store excess wind generated electricity. I raised the potential for hydrogen in Parliament back in December 2020.”