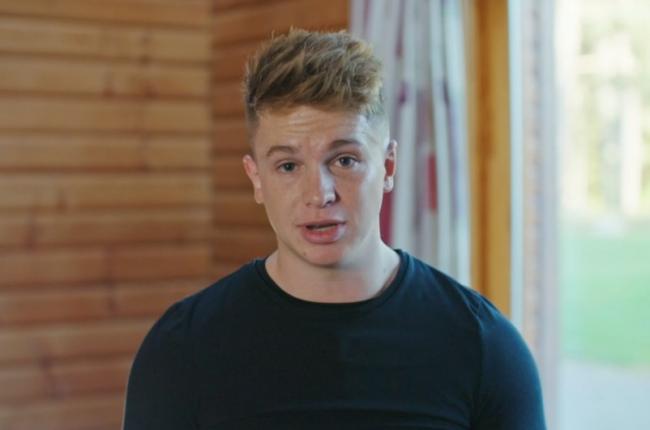 INTERNET personalities Joe Weller and Love Island contestant Amy Hart have shared their experiences of the dark side of life online as part of a new TV series.

Amy from Worthing, revealed a horrifying message she had received from a troll while Joe, from Eastbourne, said people could “lose themselves” as they chased perfection on social media.

Jow has a warning for social media users.

He said: “You become obsessed with it because you chase what other people are doing, successfuly, and you end up losing who you are.

The pair are on BBC showMimi on a Mission, called Digital Detox.

Eastbourne’s Joe talks about his mental health struggles and his battle with depression.

He said: “I do still have points where I’m right at rock bottom.”

He has a side-career in music and a passion for the genre “House”.

He has 9 original songs uploaded on his channel – mostly based on football.

He also has four non-related football songs on his channel, “Mission”, “A Queen and a Double”, “Far from You” and ‘Wanna Do ft. Emil’.

“Wanna Do” was in the Top 30 in the UK Charts and it is also Weller’s highest charted song.