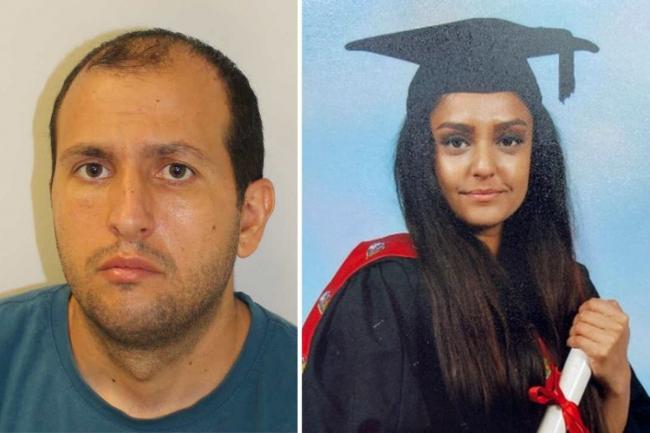 THE FATHER of Sabina Nessa’s murderer has slammed his son’s actions – stating that the victim “did not deserve this”.

Koci Selamaj drove from his home in Eastbourne to London to carry out a pre-medicated attack on the primary school teacher.

The 36-year-old admitted killing Sabina as she was walking to meet a friend in Kidbrooke, London, on September 17 last year.