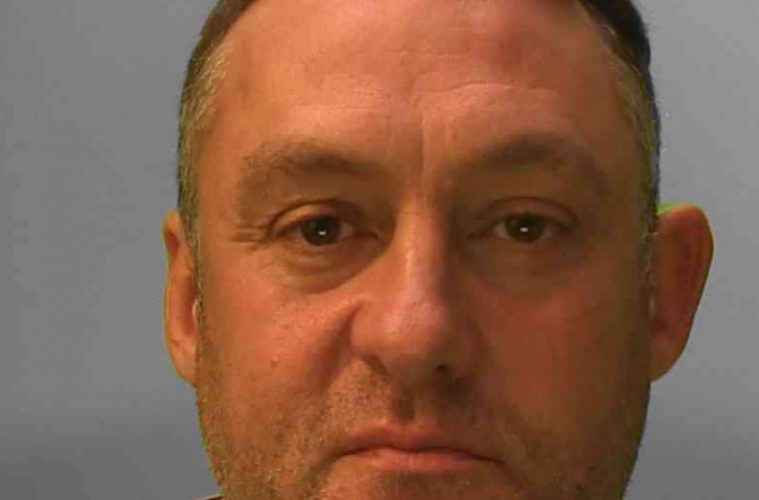 Eastbourne man caught driving in Brighton while disqualified is jailed

Eastbourne man caught driving in Brighton while disqualified is jailed

A disqualified motorist who gave a false name to police when he was stopped on the A27 has been jailed.

Warren Valerio, 51, was stopped at Falmer by officers from East Brighton’s Prevention Enforcement Team on November 17.

Officers were alerted to the black Volvo travelling under false number plates.

PC Kevin Stephenson, investigating, said the vehicle was stopped and the driver was asked to step out.

The driver gave a false name to officers and claimed he did not have any identification documents.

But officers spotted the genuine registration plates for the Volvo in the boot.

The driver was arrested on suspicion of fraud by false representation and his identity was later established in custody.

Valerio, of Southlands Road, Eastbourne, only held a provisional driving licence, and in 2007 was given a ten-year disqualification and was told he would need to take an extended retest if he wished to drive a vehicle.

However since then, he has been caught driving while disqualified 18 times, and has not taken the extended retest required.

He was sentenced to six months in prison and ordered to pay a £128 surcharge. The court also disqualified him from driving for two-and-a half years.

PC Stephenson said: “Valerio has been repeatedly caught for driving while disqualified, and only holds a provisional driving licence.

“This court result demonstrates our commitment to keeping the roads in Sussex safe, and ensures a potentially dangerous motorist has been taken off our roads.”