Will Eastbourne end up in Tier three next week? 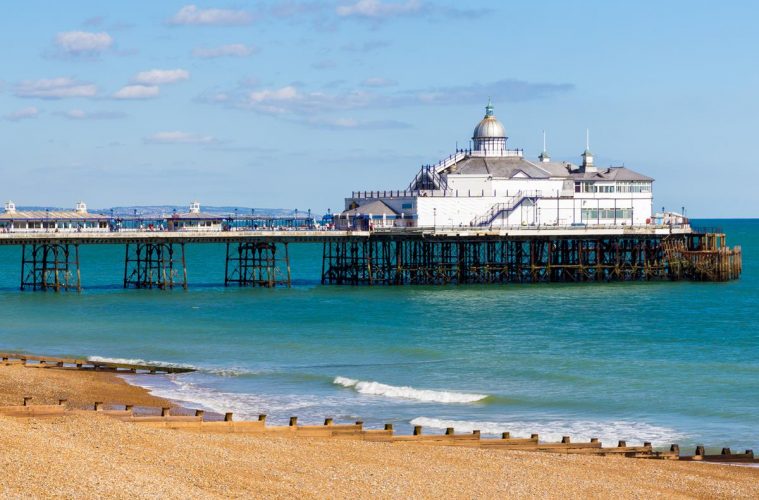 Eastbourne may well end up in Tier three come next week

COULD Eastbourne end up in Tier three next week?

East Sussex, Herefordshire and Milton Keynes are the local authorities in England that suffered the biggest spikes in coronavirus cases during the most recent week.

This makes all three among the most likely to enter Tier Three rules when Boris Johnson announces England’s new local lockdowns on Thursday.

Public Health England statistics show infection rates — the number of new coronavirus cases per 100,000 people — shot up by at least 50 per cent in all three areas in the seven-day spell ending November 15.

Very few areas are set to be afforded Tier One restrictions, with only the rural regions — such as Cornwall and South Oxfordshire — likely to see the lightest rules applied.

Only two of nine regions – London and the South East – are still recording week-on-week rises in cases.

An announcement will be made on Thursday.

Tier 3 areas will see the hospitality sector remain closed except for takeaways, and groups of six will only be able to meet in outdoor public spaces.