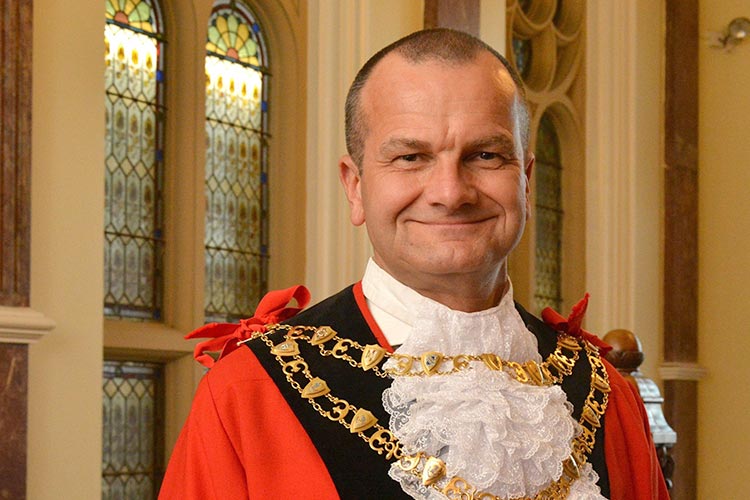 EASTBOURNE Mayor Steve Wallis has defended the council decision to close the recycling area behind the Fishermen’s Club.

Eastbourne Borough Council admitted this week that its reycling record is poor.

Its recycling rate is FIFTEEN PER CENT below the national average.

Residents have been asking why the area near to the Fishermen’s Club is closing.

Councillor Wallis said: “Many of the ‘bring’ sites attract fly-tipping and contamination within the actual bins, which often means materials cannot be recycled.

“The problem has got steadily worse since certain items carry a charge at the St. Philips Avenue waste and recycling site, plus since reopening there are often queues at the tip.

“There is no point keeping these ‘bring’ sites open if EBC are spending money removing the fly-tipping and the contents within the bins cannot be recycled.”

He added: “Some of the things I see fly-tipped include building rubble, plasterboard etc. all carry a charge.”