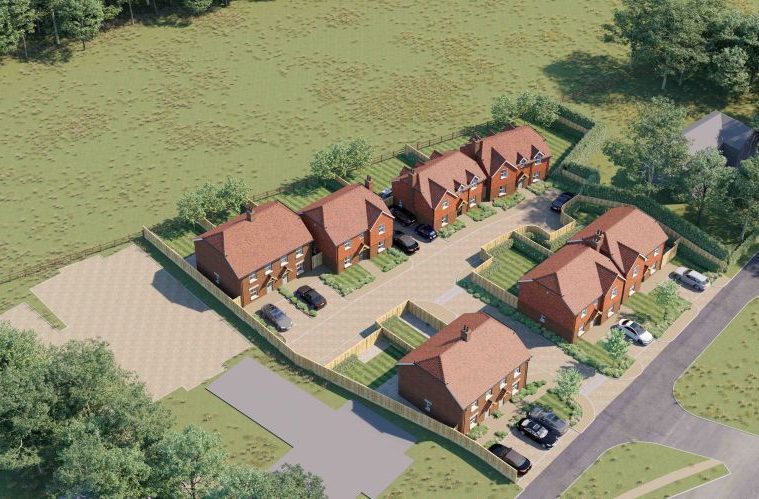 Eastbourne and Willingdon MP Caroline Ansell has called on the Government to look at changing the VAT regime on housing development with a zero rate for refurbishment, restoration and repurposing.

Caroline said that the 0% rate for new builds but a 20% rate for refurbishment was leaving buildings in Eastbourne mothballed while targets for new build homes at a rate of 700 a year for the town was unsustainable and impossible to achieve.

Speaking in the Levelling UP and Regeneration Bill debate last week, Caroline told MPs: “In Eastbourne, the use and optimisation of existing properties and the built environment means stronger action on empty homes and commercial buildings.

“I make a pitch for levelling up the VAT regime. With new builds at 0% and refurbishment, restoration and repurposing at 20%, we are seeing heritage buildings left mothballed and not attracting the development needed for them to be brought back to market.

“That is particularly key at the Debenhams site, and it is a concern ahead of the Brighton University campus removal.

“I would also like to see more in the Bill on brownfield sites, including the funding for them, and more challenge on the undersupply that sees up to one million permissions across the UK not completed, including 1,000 in Eastbourne.”

Caroline also told the House of Commons that “levelling up and regeneration are mission critical” for Eastbourne.

“Since 2010, Conservative-led Governments have not only recognised that but rowed in and invested in the potential they see in my hometown,” she explained.

“That has most recently been manifested in the £20 million levelling-up bid that is set to place us as a premier visitor destination; in the hundreds of millions of pounds for a new hospital; and, not least, in the investment in East Sussex College to promote skills, including skills across the construction industry. I welcome this Bill, which seeks to close the gap in productivity and opportunity.”