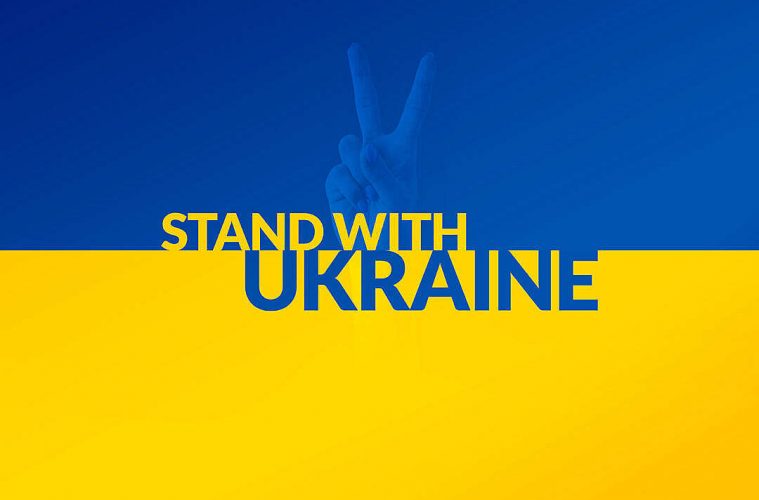 More than 25 people offer to house Ukrainian refugees in Eastbourne

EASTBOURNE MP Caroline Ansell has been describing how her team is helping in the terrible Ukraine battle.

“The terrible events in Ukraine have really come home to myself and my team this week as we try to help people fleeing the war get to safety here in Eastbourne.

I have been supporting many constituents with Ukrainian relatives and we’re moving with urgency – one family has a two-year-old with a serious condition and who desperately needs time-sensitive specialist treatment.

I can only imagine the parent’s distress.

I was in touch with the immigration minister late into the night and an expedited appointment was secured to ensure this family can get to the UK as quickly as possible. I have also contacted the health minister Maria Caulfield to ensure this little boy gets access to medical treatment when he arrives in the UK.  All Ukrainian nationals will also be eligible for free NHS treatment, the Government confirmed this week.

Everyone is working round the clock to play their part.

Some of the stories we are hearing are heartbreaking. Of families split up, forced to leave their homes, bereft and with nowhere to go. They need our support and Eastbourne and Willingdon has responded brilliantly over the last few weeks with donations of money and supplies. Thank you so much.

Ministers are working on several fronts. We are leading the way with sanctions against Putin’s regime that are really beginning to take effect while working hard on humanitarian aid.

So far, the UK has pledged more than £400 million to help Ukraine and countries like Poland and Hungary which are taking so many refugees.

In the last few days, 21 Ukrainian children with cancer were flown into the UK for life-saving treatment. President Zelensky also personally asked Boris Johnson for mobile generators to help power places where the electricity has been cut due to bombing. More than 500 of them are being collected as I write to be sent to Ukraine.

What however remains awe inspiring and deeply humbling is the bravery of the Ukrainian people as they defend their homeland from attack. Pictured above are a delegation of Ukrainian MPs who spoke to British MPs at the House of Commons this week. Speaking is Lesia Vasylenko who has been regularly speaking to the BBC and other Western news outlets since the invasion.”