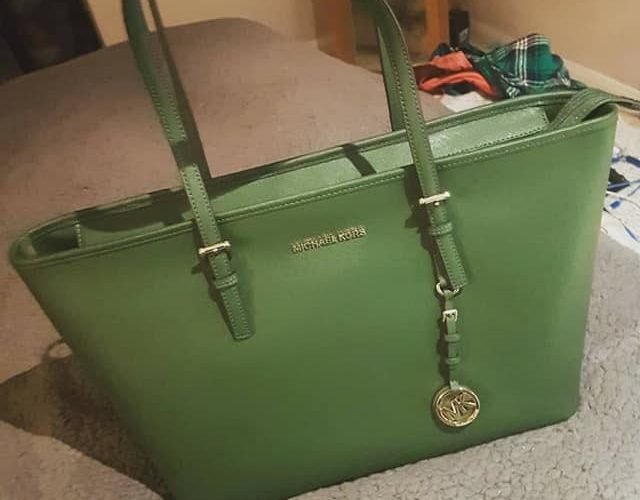 AN Eastbourne nurse felt ‘violated’ after her Michael Kors handbag was snatched from a vets surgery.

A man broke into Cobie VetCare and stole Louise Flynn’s Michael Kors handbag from inside.

CCTV footage shows a man walking around a car, opening the door to the back exit of the vets, going inside and coming out moments later with Louise’s distinctive green Michael Kors handbag.

He drops her purse and goes back to pick it up before running off.

Louise said she was feeling “violated” and “shocked” by the incident.

Sussex Police said: “We have received a report that a member of staff at Cobie VetCare based in The Enterprise Centre in Eastbourne had their handbag stolen from the premises between 4pm-5.30pm on December 17.

“It appears as though the thief entered Cobie VetCare via a rear door. Inquiries are ongoing at this time.