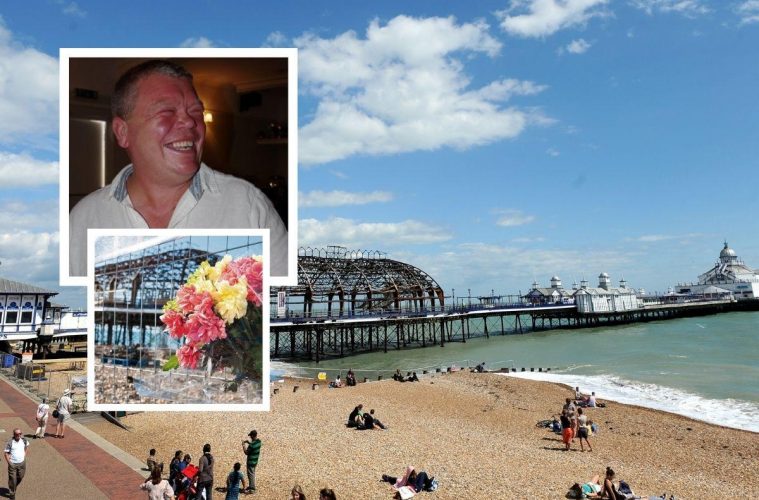 A CONTRACTOR plunged to his death at an “obviously dangerous” site where he was working to restore a town’s fire damaged pier, a court heard.

Stephen Penrice was working on Eastbourne Pier after it had been gutted by a fire.

The 44-year-old fell through the Victorian structure and died after landing on the beach.

Two men are on trial accused of manslaughter by gross negligence.

The trial will last for several weeks.

Details of the first day can be found by clicking here News, Sport and What’s On – The Brighton Argus (theargus.co.uk)