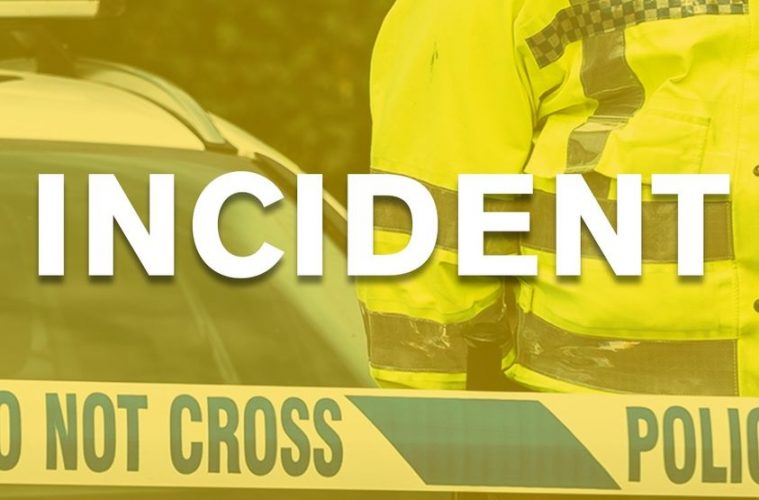 EASTBOURNE Police are stepping up patrols in the town centre after Friday’s stabbing:

“We have increased patrols and are using enhanced stop and search powers in response to an incident where a teenager was stabbed in Longstone Road in the early hours of Friday (7 January).

The boy sustained a minor wound which was not life threatening and was released from hospital after treatment.

An authority under Section 60 of the Criminal Justice and Public Order Act 1994 has been issued which will allow police officers to search anyone and seize any weapons found in the area of Eastbourne without grounds for a limited 24-hour period from 8.20pm on Friday (7 January) to Saturday (8 January).Those who fail to submit to a search will be committing a criminal offence.

Chief Superintendent Howard Hodges said: “The decision to put this order in place has not been taken lightly and shows the seriousness of our response in light of the incident which took place in Eastbourne town centre.”It is a short-term measure aimed at targeting and disrupting those committing incidents of violence and it complements work that we are doing in partnership with other agencies and the local community to reduce violence among young people.”

If anyone has any concerns or information about the incident, please report online or ring 101.