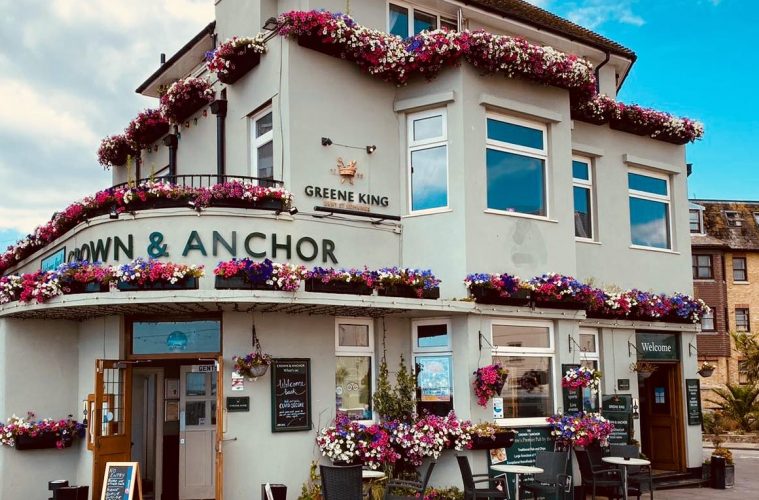 THE Landlady of the Crown and Anchor in Eastbourne is hoping the PM will tell us today when pubs can reopen.

Heidi Lane has been telling BBC Radio Sussex this morning she is hoping for a May return.

Any time later and she fears the hospitality trade could start to lose another summer season as well.

Heidi told Danny Pike that her staff are furloughed and ready to come back anytime.

But she said the suppliers will obviously need as much warning as possible.

The Crown and Anchor was one of the businesses to sign up to the local ‘Covid Ready’ quality assurance scheme.

Around 95% of businesses across various sectors signed up with the aim of reassuring visitors they are safe when visiting cafes, shops and tourist attractions.

It was thought to be the first scheme of its kind in the country.

Heidi said at the time: “It is about consumer confidence, really making sure that if they visit Eastbourne, which is a fantastic place to visit, that if they show this in their windows, they have complied and they know what they need to do.”

All schools in England are to reopen on 8 March as part of the prime minister’s “cautious” four-part plan to lift the coronavirus lockdown.

Boris Johnson will share his finalised roadmap with ministers later, before unveiling it to MPs and then leading a news conference at 19:00 GMT.

Up to six people or two households will be allowed to meet outdoors from 29 March, the vaccines minister said.

Rules will be lifted in stages and four conditions must be met at each stage.

Vaccines Minister Nadhim Zahawi told BBC Breakfast the prime minister would set out more details on the plan in a Commons statement, which is expected at around 15:30.

The first stage of easing will be split into two parts: