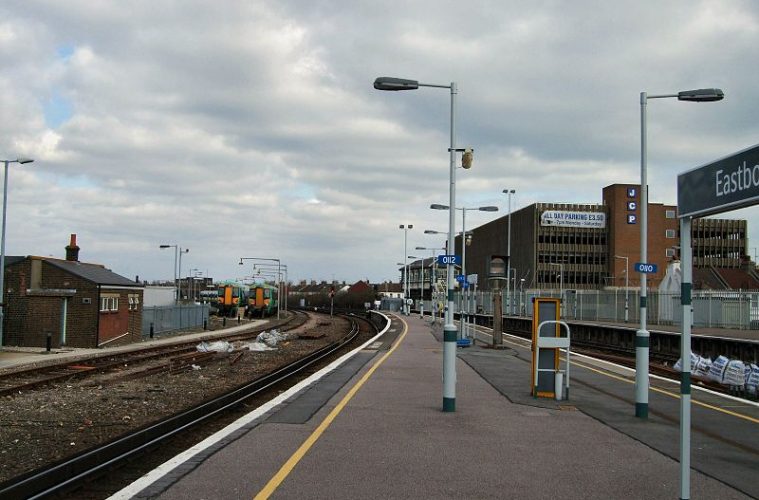 Eastbourne railway station has been named the best in the country at the National Rail Awards 2021.

RAIL’s annual National Rail Awards are known for their commitment to rewarding excellence across every aspect of the railway – from contributions made by those on the front line, to astounding achievements on the industry’s biggest projects.

This year’s awards will recognise the efforts of the industry and the railway family during one of the toughest periods in its history, covering submissions relating to the year ending March 31 2021.

Across all the NRA categories, the judges were looking to reward initiatives that demonstrate innovation and measurable improvements in performance that could be rolled out across the railway. By doing so, the NRA is able to promote the industry’s long-term success and sustainability. Judging is rigorous and the NRA has a long-standing reputation for its forensic due diligence process.

STATION OF THE YEAR (MEDIUM)