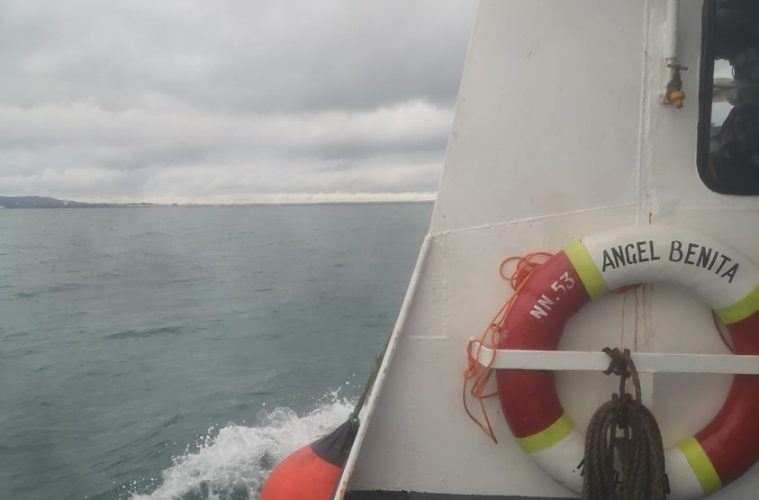 THE search for two fishermen, who went missing after their fishing boat sank off the coast of Newhaven, has now ended.

That search was called off at 2.30pm today.

Joanna C sunk off the coast of Newhaven at about 6am yesterday morning with three crew members on board.

The men have now been named locally as Dave Bickerstaff, Adam Harper and Robert Morley.

Mr Bickerstaff was reportedly found clinging to a lifebuoy by Newhaven RNLI yesterday morning and has now been taken to hospital.

Bickerstaff Fishing, a fresh fish retailers and wholesalers in Newhaven, has shared a picture of a candle online.

The boat is a 45ft scalloping vessel registered in Brixham, the Coastguard said.