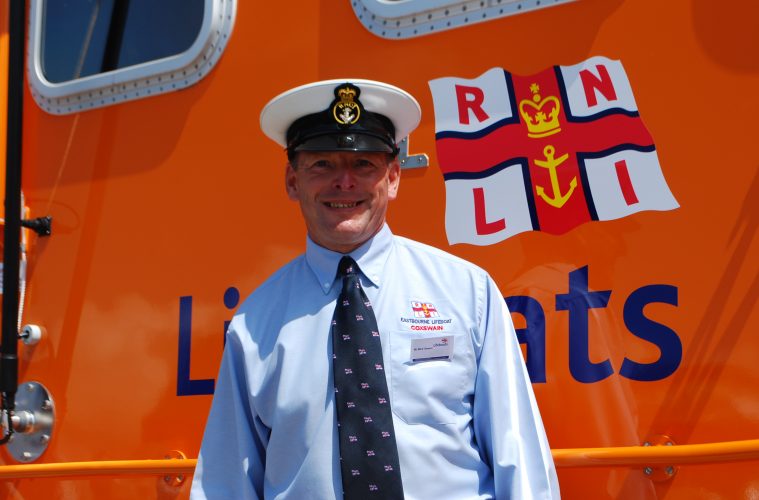 He has told the BBC how the migrants kept thanking the RNLI team.

It was a nine-hour operation for Eastbourne RNLI.

Mark said there was one baby, aged 18 months, wearing just a nappy.

He stressed that the RNLi is non-political and its job is to rescue people in difficulty at sea.

Mark also said he understood all the migrants were taken to Dover from Eastbourne.