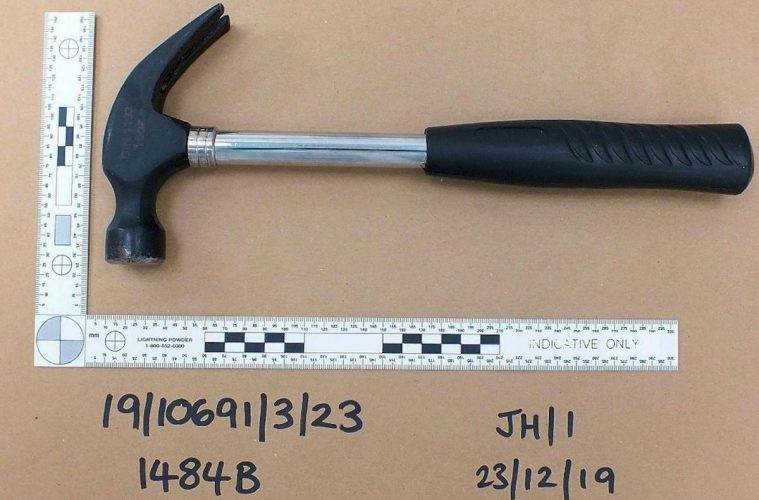 A ROUGH sleeper from Eastbourne has denied any involvement in a horrific hammer attack murder.

John Parish has been giving evidence in the trial of Nicola Stevenson, who was found dead in a wheelie bin in Lewes.

He was her former partner.

Parish was arrested on suspicion of murder but was then ruled out by the police.

He was living rough in Eastbourne when he met Nicola in August 2019.

She asked him to move in to be her carer, the murder trial has heard.

He told the jury the accused was already living there when he moved in.

He said all three were using crack cocaine and heroin,