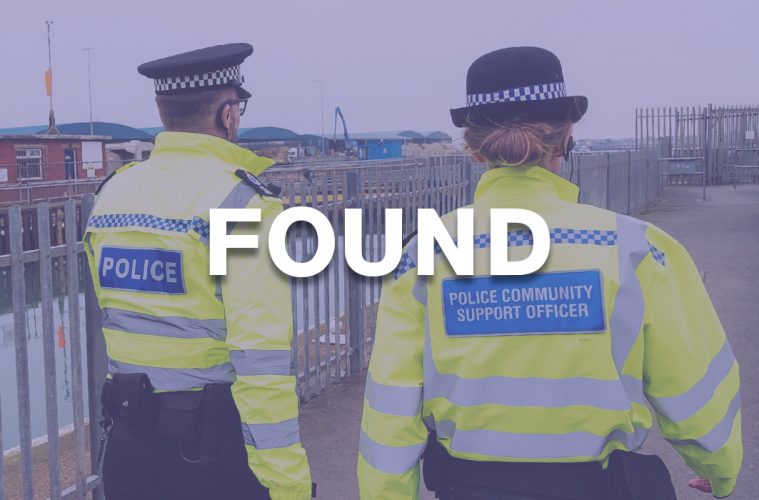 We are glad to report that Tom, 16, who had been missing from Eastbourne since 2 September has now been found and he is safe.

He had last been seen in the town on Thursday, September 2, and was believed to be in the Littlehampton area.

The teenager was described as 5’6” tall, slim build and short blond hair.

He was last seen wearing a black jacket and a grey tracksuit.