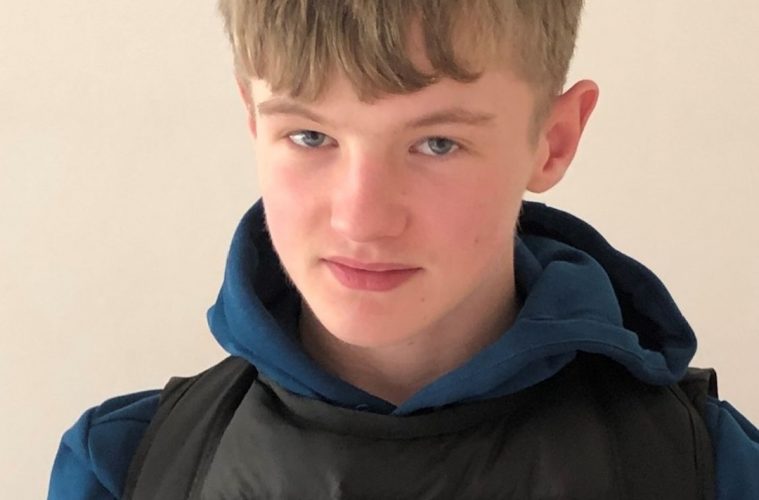 Paul Stevens, who often goes by the name Kai, was last seen at 6.50pm on Tuesday 15 December in Eastbourne, where he lives.

He is 16 and described as 5’7″ with dark blond, short hair and of slim build. The teenager is believed to be wearing pale blue ripped jeans, a white hoodie with a grey sweatshirt over the top, a black and white Nike jacket or a black gilet – though he may have changed his clothes.

He is likely to be wearing white trainers and carrying a black and white Nike rucksack.

It is believed he may be in the Langney area of Eastbourne.

If you see him or have some information about his whereabouts, please report online  or call 101 quoting 47200214375.