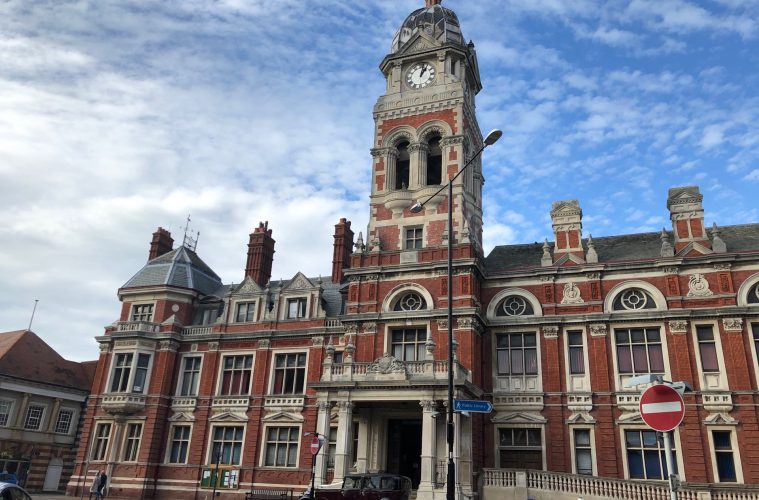 In particular, some of the numbers make sorry reading and reveal a decline in customer service throughout last year, they argue.

The statistics reveal that too many callers trying to contact the council’s call-centre wait too long to be answered. Over 16% of callers hang up after a protracted wait without speaking to an advisor.

“Given that the council target is to answer the call within an over-ambitious 60 seconds, it is no wonder that residents complain about the waiting times which are often in the order of 20 or 30 minutes”, says Conservative councillor Kshama Shore who now chairs the borough’s Scrutiny Committee.

“For anyone who’s tried to contact Eastbourne Borough Council, these figures probably won’t come as a surprise”, adds Cllr Shore. “I’m afraid that the numbers reveal, all too clearly, that performance targets throughout the whole year have fallen far short of the Council’s own expectations”.

There’s a glimmer of good news for residents, though, as the council embraces new technology via an online “chat” facility with automated responses able to handle simpler enquiries. This should relieve the volume of calls, and, without this system, the problem would probably be a lot worse and waiting times even longer.

“Constantly using the excuse that training new staff is contributing to the problem is just no longer acceptable”, says Cllr Shore. “While I don’t dispute that call numbers are increasing, not having a viable strategy to manage that increase in traffic is incomprehensible. Those callers who hang up without speaking to anyone then send an email; if that email is not answered within a reasonable time, they send another email and that presumably is why there is a backlog.”

Councillor Shore recalls how, early last month, she spent time with contact centre staff and managers. “They are doing their best in difficult circumstances, and are not to blame,” she acknowledges. “However, unlike contacting a commercial call centre, when telephoning the council there is no indication of how long the wait is likely to be or whereabouts in the queue a caller is.”

It is the councillor’s concern that people on pay-as-you-go contracts, those least able to afford the cost of a long call, including the elderly and vulnerable residents, are suffering the most from this inability to access necessary services.

“This Council needs to set realistic and achievable targets, to provide adequate staffing, and to keep customer satisfaction at the heart of this service”, she says. “Having a meaningless target of ‘answering calls within 60 seconds’, and then taking 20-30 minutes to answer is making a mockery of having a target at all.”