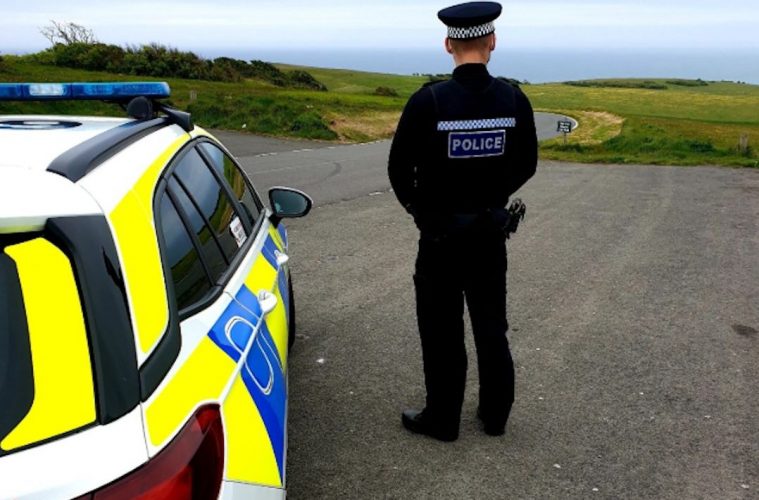 A weapon against anti-social driving at a Sussex seaside resort moves closer to implementation next week.

Residents in parts of Eastbourne have been plagued by noise and nuisance from badly driven vehicles at all hours of the day and night.

The Conservative Group on Eastbourne Borough Council has been working with both the affected residents and the police in an effort to resolve the issue.

The town’s police say they need a Public Space Protection Order to be in place before they can use the full force of the law against the perpetrators.

At a meeting of the Full Council in November, a measure proposed by Councillors Jane Lamb and Robert Smart (Con, Meads) was agreed unanimously. The idea now goes before the borough’s Scrutiny Committee on Monday (7 Feb) and then the council’s Cabinet on Wednesday (9th Feb).

Councillor Lamb says: “We are pleased to have worked constructively with officers and the police to bring these forward to Cabinet, and look forward to their urgent adoption following consultation.”

Having liaised with the police, Conservative councillors want the Order to apply year-round rather than just for the summer season since there is little or no seasonality to the disturbances.

Councillor Smart adds: “During our meetings with police and residents I was particularly struck by the importance the police attached to creating this PSPO to add to their armoury. Let’s get it in place as soon as possible and diminish these anti-social practices which so disturb our residents.”