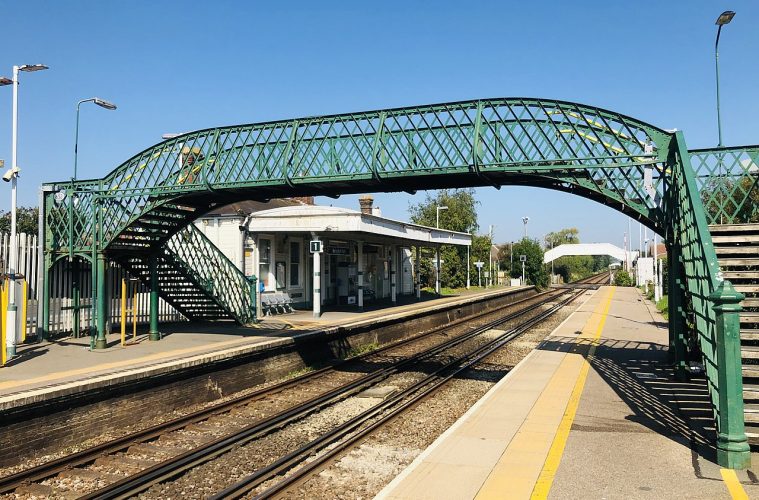 Eastbourne Trades Council: ‘Summer of discontent will be the fault of profiteering bosses. Solidarity with the strikers!'

Eastbourne Trades Council: ‘Summer of discontent will be the fault of profiteering bosses. Solidarity with the strikers!’

Forty thousand rail workers will strike in July and August which will close down the network. Eastbourne Trades Council recognises that this will cause disruption and inconvenience. However this action is not taken lightly but is done with commuters safety in mind.

Network Rail are proposing to cut one-third of all frontline maintenance posts and half of all scheduled maintenance work. These cuts present a real risk to commuters and will make the railways unsafe, they will also penalise those with disabilities, lone travellers (especially women) and those who cannot use a ticket machine for whatever reason. The pay offer is a real-terms pay cut when taking into account inflation and is conditional on accepting these cuts.

Eastbourne Trades Council have in recent months shown solidarity with local refuse collectors in the GMB union when they struck and won a 19% pay award over two years. We also fully support low paid RMT Churchill cleaners in dispute across our local train network and support their just demand for £15 an hour. Churchill made a profit of £39 million in 2020 and during the pandemic paid their shareholders a £12m dividend while the workers are paid £9.50 an hour and receive only statutory sick pay.

We expect to see more of such action over the coming months. In late July 40,000 CWU members across the BT Group are to strike for the first time since 1987. Postal workers have also voted overwhelmingly to take action over pay and we congratulate them for taking a stand against their profiteering employer. Teachers and Civil Servants are expected to ballot later this year. University lecturers and Barristers have also taken action.  We urge the people of Eastbourne to recognise the justice behind these necessary battles over pay and jobs and to support strikes locally.

We applaud union leaders such as Sharon Graham and Mick Lynch when they warn that a “Summer of discontent” will be the fault of profiteering bosses (and their failure to negotiate a sensible settlement). Too many workers rely on Universal Credit and foodbanks to get by while profits continue to be protected. Wage increases are not driving inflation but high levels of inflation threaten to further impoverish workers unless we unite in solidarity and strike if we have to, and say ‘Enough! We deserve better!’

We will be supporting the RMT picket line on Wednesday 27th July which will be gathered outside the station from 4am-12pm. Please join us!