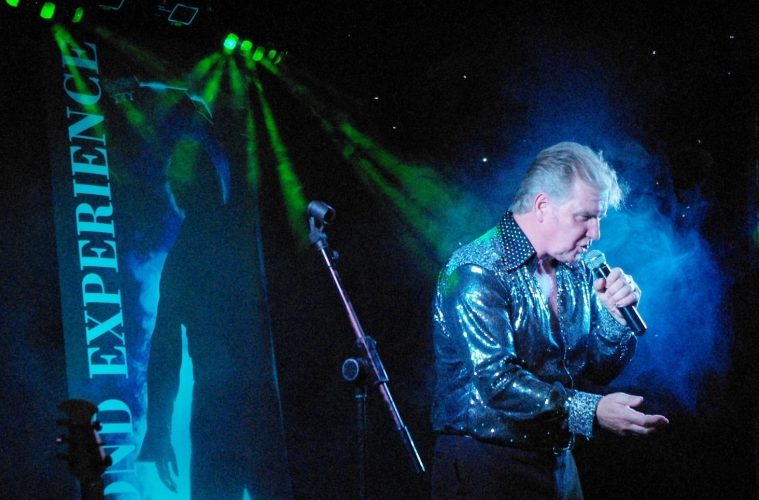 The hits of two all-time greats will be performed during tribute shows as the Bandstand on Tour continues its packed programme of events in February.

The two tribute shows will take place in the Shackleton Hall within the Welcome Building, located between the Congress Theatre and Winter Garden, in the heart of Eastbourne’s Devonshire Quarter.

On Friday 4 February singer and guitarist Bob Drury with his band A Diamond Experience celebrates the life and work of musical legend Neil Diamond.

Described as the UK’s ‘Voice of Neil’, Bob will take the audience through iconic songs from a hit filled musical career such as Cracklin’ Rosie, America, Play Me and Sweet Caroline in a musical tribute to the American singer and songwriter.

Musician Bob says attention to detail is at the forefront of the band’s ethos.

“From the outset I knew that it would be attention to detail that would make these shows stand out,” he said.

“For me this didn’t mean black wigs or hair dye but a real focus on those iconic songs so I could get as close as possible to Neil’s amazing sound.”

The following evening, Saturday 5 February, the George Michael Tribute Show will be performed by Paul Grant-Reason and his band Beyond Faith.

The show is described as a brilliant spectacle and journey through George Michael’s many hits.

Paul is a two times National Tribute Award winner and Best British Male runner-up. Together with his incredible band and backing singers, Paul’s talent, insight and attention to detail creates a show capturing George’s live work with the respect and dignity it truly deserves.

Tribute tickets cost £8.95 for adults in advance (child £6.95) and doors open at 7.30pm for 8pm performances. Friends of Eastbourne Bandstand cardholders receive 10% off most ticket prices.

With A Diamond Experience