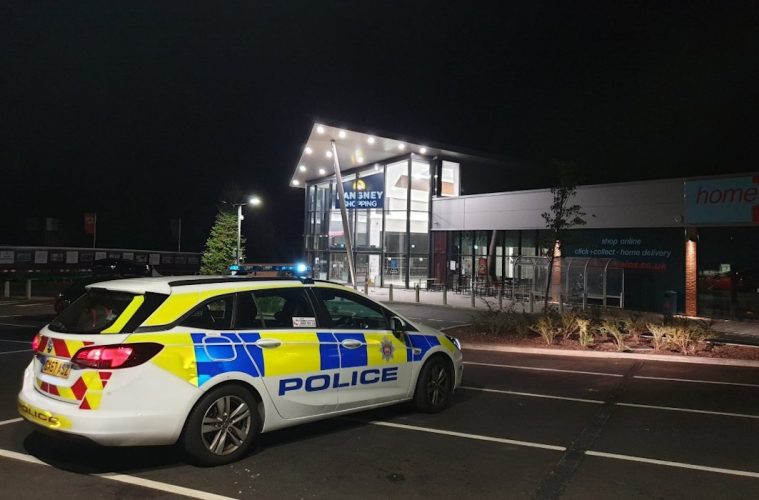 MORE than 400 hours of patrols were carried out by police in Eastbourne during a week-long crackdown on anti-social behaviour.

Each day of the October half term, around a dozen officers from the Neighbourhood Policing Team (NPT) conducted targeted patrols in hotspot areas, visited vulnerable communities and took action against those committing road-related and drug-related crimes.

The team, made up of police officers and police community support officers (PCSOs), arrested 10 people for offences including drug dealing, possession of drugs and arson.

This included two people who were arrested after officers stopped a vehicle suspected of being involved in the supply of Class A drugs. This also led to a vulnerable woman being safeguarded from potential harm and cuckooing.

A wanted person was also arrested after police paid an unannounced visit to a vulnerable man who had been targeted by drug dealers in the past. Officers working to safeguard the man took proactive action to support him and in doing so, found someone who was wanted for failing to attend court.

This was one of around 10 visits paid to victims of cuckooing to ensure they are being supported and sufficient safeguarding is in place.

Five vehicles were seized during the week for having no valid insurance. All were identified by officers on patrol, and resulted in the drivers being fined and given penalty points.

During the course of the week’s activity, police also gathered 30 pieces of intelligence around drugs, suspicious vehicles, and wanted persons.

Eastbourne NPT Acting Sergeant Ed Faulkner said: “We are always listening to the concerns of our communities, and working to address the issues that are a priority for those living and working in our town.

“This week has shown that, with officers carrying out a total of 435 hours of dedicated patrol activity in areas such as Gildredge Park, Pavilion Gardens, Longland Recreation Ground, Shinewater, Colonnade Gardens and many others. Much of this activity has been in the evenings, when anti-social behaviour often increases.

“While we always focus on anti-social behaviour and protecting the vulnerable, we stepped up our activity this week to coincide with the October half term and Halloween, and we saw some great results from this.

“We want to be clear that we will not accept any behaviour that affects the quality of life for our residents, and we will continue to tackle it all year round.”