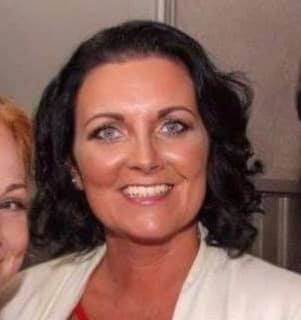 THE family of missing Eastbourne woman Tanya Leister say police ‘lost her’ in the DGH.

Last night police announced that she had been found safe and well in Brighton.

This was after she went missing on Monday evening.

Police say she was taken to the hospital yesterday as a precaution.

However, she has since left the premises.

Now her brother David Marden has posted: “My sister’s gone missing again after found earlier and was at the hospital with police supervision and they ‘lost’ her!

“If you can keep an eye out specifically EDGH and Hampden Park area. Let me know if any sightings, cheers all.”

Tanya is white, 5’ 2”, of slim build, with dark red shoulder length hair and tattoos on her hands and left wrist.