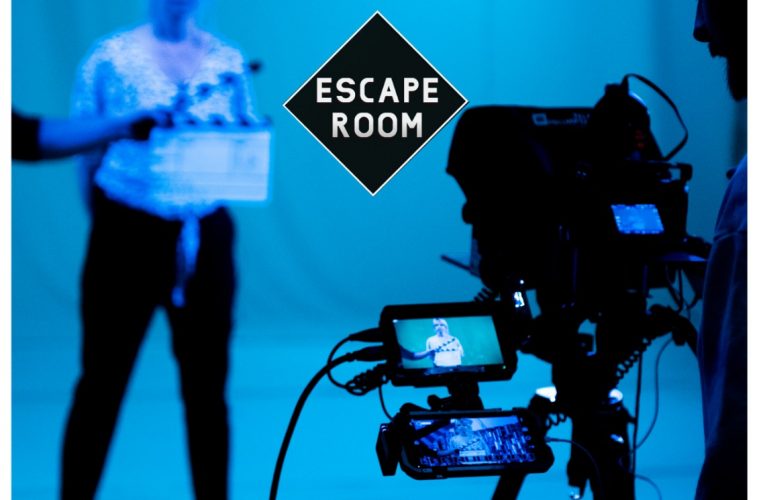 RADLEY Mason’s Escape Room is called “The Audition” and is based inside Racquet Studios – Eastbourne’s new film studio inside the Winter Gardens.

Here is Radley: “As it’s located in a film studio, I’ve made it movie based.

“The audience will have to audition for a part in a new horror film and it turns out the director has an actress locked away.

“They have to help her escape.”

A brand new escape room with a twist – your group WONT be locked in a room – you’ll be free to expore the space.

You’ve been invited to audition for a new horror film and you must rescue an actress who is being held captive and make sure everyone escapes from the maniacal director!

Includes lots of audience participation, interaction with actors and sense of threat.