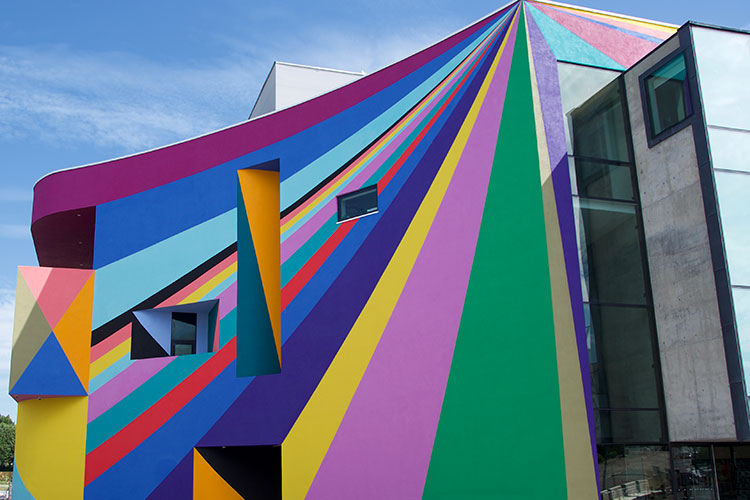 FIVE museums and galleries, including the Towner Art Gallery, have shared the coveted title of Museum of the Year title for 2020.

The judges decided to split the honour five ways this year rather than picking one winner as usual.

The winners range from London’s Science Museum to Gairloch Museum, in a former nuclear bunker in north-west Scotland.

The others are Aberdeen Art Gallery, South London Gallery and Towner Art Gallery in Eastbourne.

In recent years, the Museum of the Year winner has received £100,000, with four other shortlisted institutions getting £10,000 each. This year, the five winners will pocket £40,000 each.

The Art Fund said the shake-up was a response to the “unprecedented challenges that all museums face this year”.

The Towner gallery was praised for the way it had “redefined its purpose as a free and open community resource and launched a new vision to transform communities through art” despite a cut in funding.

The judges said they also admired its “genuine commitment to promoting under-represented artists”.

Director Joe Hill said: “In the current unprecedented circumstances, we are proud to have continued to deliver a wide-ranging programme.”