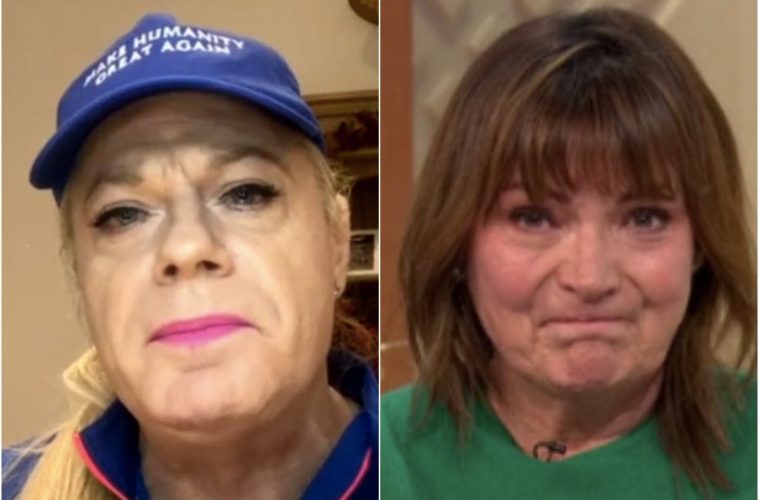 TV comedian and star Eddie Izzard – who went to school at Eastbourne College – said she is ‘fighting for the right to have a fair chance in life’ today.

He choked up live on air while thanking Lorraine Kelly for supporting her gender-fluidity.

Izzard told the host that she had been asked by producers: “What would you like to be known as?”

“I thought, ‘I’d quite like to be she because I’m in girl mode,’” she said, adding: “Basically, it’s a request but never a demand. Some people twist that and some people get ate up about it.

“If people have a problem then just call me Eddie – it’s no big deal for me.”

However, Izzard said that she is “fighting for… the right to have a fair chance in life”.

Kelly told Izzard: “You’re a fantastic woman and a fantastic human being. Thank so so much and good luck with all that you’re doing.”