Event to give insight into becoming a councillor in Sussex 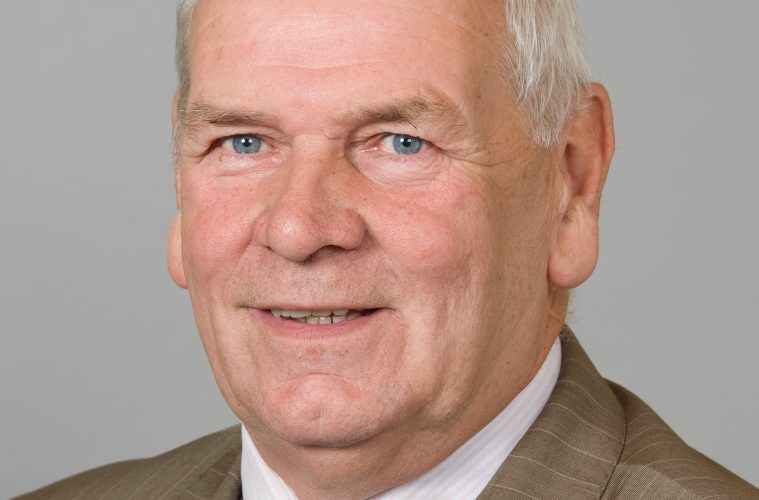 AN INFORMATION event will give members of the public considering becoming a voice for their communities an insight into the life of a councillor.

The online event on Tuesday, November 3, has been organised by East Sussex County Council to encourage people to consider putting themselves forward for the role ahead of county council elections in May next year.

It will be part of the Be A Councillor campaign and will give people the chance to ask questions and discuss the role with current councillors from a range of political parties and council officers.

Council leader, Cllr Keith Glazier, said: “Becoming a councillor and representing their community might be something that people have never considered. This campaign will help us show what a rewarding job it can be and encourage people of all ages and backgrounds to take up the challenge.”

A website, which allows people to check their eligibility to stand for election and features a list of frequently asked questions, and a film featuring current councillors will also be used as part of the campaign.

Speaking about how she got involved on the Be A Councillor video, Cllr Ruth O’Keeffe, a county councillor for Lewes since 2005, said: “The more I thought about it, the more I thought it was a chance for somebody ordinary to have a go, so I did.

“I was described four years later, when I stood for district as well, as ‘somebody’s mum who just wanted clean drains and it got out of hand’ and I think that’s a great description of me because that’s exactly what I am.”

She added: “For me it’s not about saying to people that I’m the great person with all the power, I’m really the conduit for information, that’s a terribly important part of being a councillor.”

Cllr Carolyn Lambert was elected to represent Seaford in 2009 and highlights the importance of being part of the community.

She said: “It is possible to balance life and being a councillor. In fact, I think it’s really important that you do have other interests and other things that keep you in touch with what is normal life for most people.”

Speaking about being elected in 1997 to represent a Hastings ward, Cllr Godfrey Daniel said: “I was a lot younger then and determined to make the world a better place and I still have that ambition. Maybe a bit naïve, but that’s what we are all trying to do, aren’t we?”

He added: “I think each of us help in our own communities to advocate for improvements and we can do that on a small scale, but we are also part of a whole and in the end the council makes decisions based on its 50 members. We have a voice and we need to stand up and be heard.”

More information about East Sussex County Council and becoming a councillor is available at https://www.local.gov.uk/be-councillor/councils/east-sussex-county-council

To register for a space at the online information visit https://www.eventbrite.co.uk/e/be-a-councillor-east-sussex-event-tickets-124546972347. Spaces must be booked by Friday, October 30.