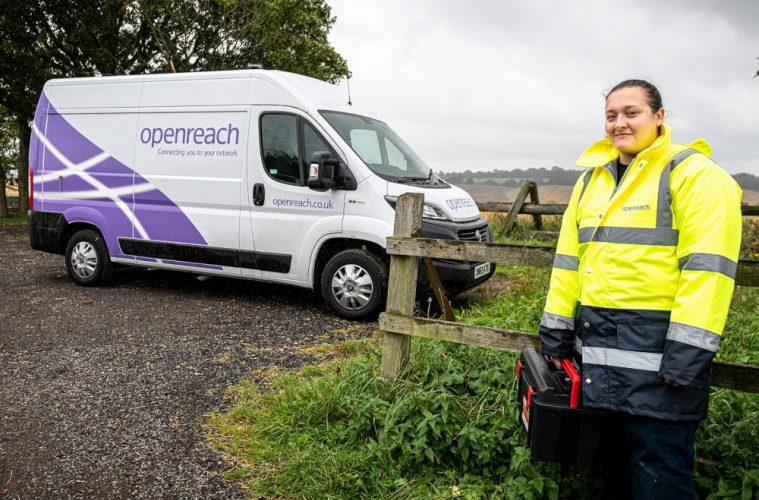 They include Pevensey and Herstmonceux.

It’s part of its scheme to offer full fibre broadband to three million premises in what the supplier calls the “toughest third” of the UK, meaning areas where lines are hard to install, or distances from telephone exchanges are long.

The provider said it would be supporting a UK government target of making Gigabit-capable broadband available to 85% of the UK by the year 2025.

It added that the plan followed what it called an “extended investment commitment by its parent, BT Group”.

“Building a new ultrafast broadband network across the South East is a massive challenge and some parts of the region will inevitably require public funding.

“But our expanded build plan means taxpayer subsidies can be limited to only the hardest to connect homes and businesses.

“And with investments from other network builders, we’d hope to see that shrink further.

“This is a hugely complex, nationwide engineering project – second only to HS2 in terms of investment.

“It will help level-up the UK because the impact of Full Fibre broadband stretches from increased economic prosperity and international competitiveness, to higher employment and environmental benefits.

“We’re also delighted to continue bucking the national trend by creating more jobs in the region, with apprentices joining in their droves to start their careers as engineers.”