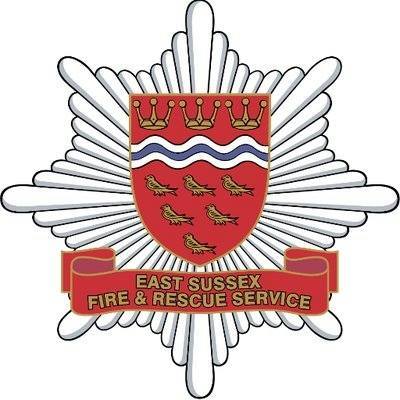 East Sussex Fire and Rescue Service was called today at 01.14 to reports of a fire at a house in Jerome Close in Eastbourne.

Everyone at the semi-detached property has been accounted for.

The fire had spread from the ground floor to the roof.

As of 02.15 there were six fire engines and an aerial ladder platform at the scene.

Six breathing apparatus were used by crews tackling the fire.

Police and ambulance were also in attendance.

A fire investigation is to take place.