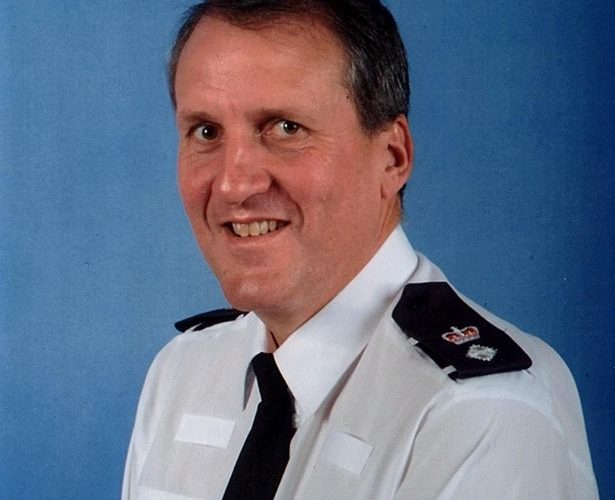 As the title suggests, the book is about police misconduct and corruption. He highlights the fact that such issues negatively impact on public trust and confidence.

The book asks the reader to consider whether it is a case of a ‘few bad apples’ or is the problem much wider than that? Police corruption and misconduct can show itself in many ways, from taking bribes from top-end criminals at one end, through so-called ‘noble cause’ corruption and on to minor indiscretions at the other. Such things can eat away at the organisation like a cancer.

What he sets out to do in the book is to describe the different forms of corruption and misconduct and what they mean in reality.

He deals with the potential impact of police culture on corruption and assesses the effectiveness of measures put in place over the years to overcome misdemeanors committed by officers. He describes the changes that have taken place during the history of the police and uses previous cases in order to bring the issue to life. He focuses on the potential minefield for policing in terms of both handling informants and undercover policing. Finally, he refers to current trends regarding police misconduct and corruption and discusses what the future may hold.

He concludes with the view that the vast majority of serving police officers do a fine job and are honest and hard working and do their best to protect the public. Policing is unique he says. It places officers in positions where it is inevitable that their moral compasses will be severely tested. The public expects officers to push the boundaries in order to uphold the rule of law and do right by them. At times, there is a fine dividing line.

Similar to how he operated during his long police career, Moore does not pull any punches and, at times, the book can be seen as somewhat controversial.

Profits from all sales will be going to Care of Police Survivors (COPS).

Picture below is of Kevin Moore with his first book, “My Way”.