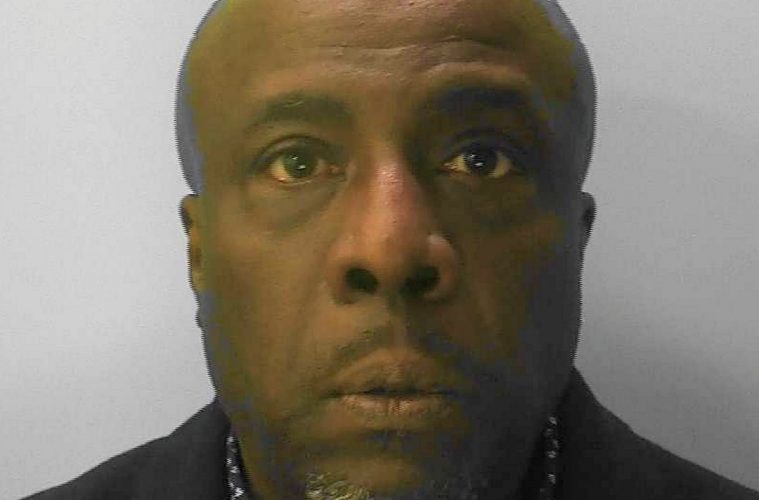 A disqualified driver who blamed three separate motoring offences on another person has been jailed.

Carl Duncan used the details of a woman known to him in a bid to avoid prosecution.

The victim subsequently accrued nine penalty points on her otherwise clean licence, causing her to experience stress and anxiety.

But investigations revealed Duncan, 61, of Colvin Gardens, Enfield, was the driver on each occasion and had used his bank card to pay the fines.

Duncan received a Notice of Intended Prosecution (NIP) for all three incidents, but nominated the woman known to him, before intercepting her mail and admitting the offences on her behalf.

On each occasion, a retraining offer was sent to the nominated person, but a £100 fine and three points were accepted instead.

It was only after the woman reported a separate incident to police that these allegations came to light, and investigators were able to prosecute Duncan. He was subsequently interviewed and reported for summons.

Duncan, who previously lived in Pevensey, pleaded guilty to three counts of perverting the course of justice at Lewes Crow Court on Tuesday 8 December, where he was sentenced to 255 days’ imprisonment and further disqualified from driving for 24 months.

Duncan was convicted as part of Operation Pinocchio, which was launched by Sussex Police in 2016 with the following aims: