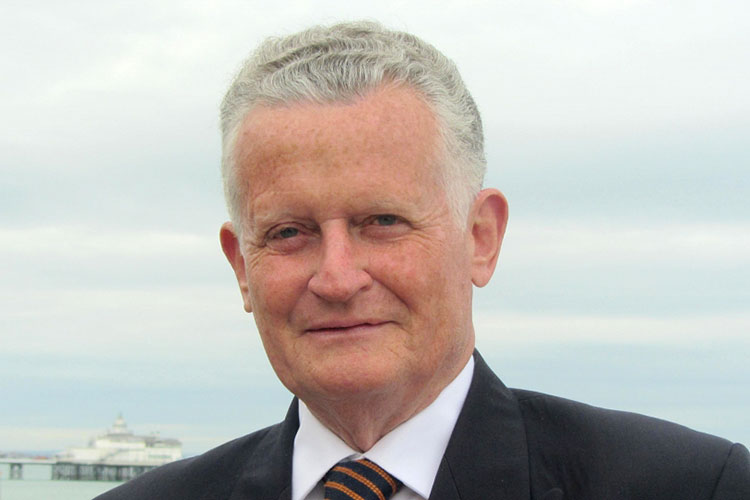 THE former RBS Bank in Gildredge Road will be converted into 15 flats.

Eastbourne’s planning committee gave the go ahead to the scheme at a meeting last night. (Tuesday).

He said the flats plan was “a viable use of the building,” although he added at this stage there was no plan for any affordable housing.

Councillor Robert Smart, pictured, said it would be wrong to “ditch the principle” of affordable housing.

He was also concerned there will only be four parking spaces for the 15 flats.

Councillor Barry Taylor said: “Parking is always a problem. I am not that happy with the development because it does not have a lift.”

The plan was passed but a separate application for a loft conversion to create two more flats in the building was rejected.

A spokesperson for the developers said: “The proposal makes use of a current vacant building and provides much needed accommodation for Eastbourne town centre.

“The proposed one and two bedroom units will suit first time buyers and the development will contribute to the local economy with benefit to local residents generating work and a supply of housing.”