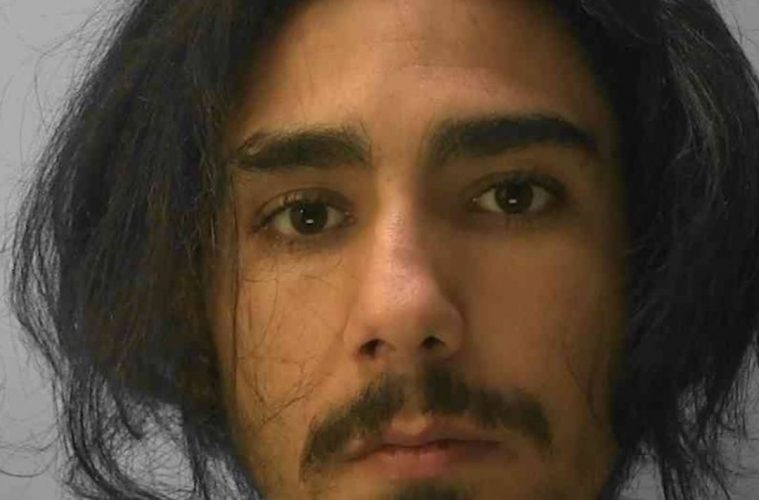 Fourth man jailed for his part in violent Eastbourne assault

Fourth man jailed for his part in violent Eastbourne assault

A man has been jailed for more than 13 years for his part in a violent assault in Eastbourne.

Maximiliano Pereira, 25, a cleaner, of Seaside, Eastbourne, was the fourth person to be sentenced in relation to an attack in St James Road on October 8, 2019.

The four men, all Portuguese nationals, had chased the victim into a dead end road before brutally attacking him by punching, kicking and stamping on his head repeatedly. Even when a passing fire crew stopped to give the victim first aid, the attackers tried to continue their assault.

The violent ordeal left the victim – a 26-year-old Portguese national – with life-changing injuries.

The four suspects left Eastbourne that night and were arrested in Southampton on October 11. They were all later convicted of wounding with intent.

Maximiliano Pereira, who had pleaded not guilty but was convicted by a jury after trial, was sentenced to 13 years and three months’ imprisonment when he appeared in court on Friday (April 9).

“This reflects the severity of the assault, which was described by the judge as like a pack of animals cornering their prey.

“This has changed the life of the victim forever – he missed out on the birth of one of his children a month after the assault and even now, 18 months later, he remains in a rehabilitation centre having not returned home since it happened.

“I’d like to thank everyone who supported our investigation, and our thoughts continue to be with the victim and his family while he battles to recover from his long-term injuries.”