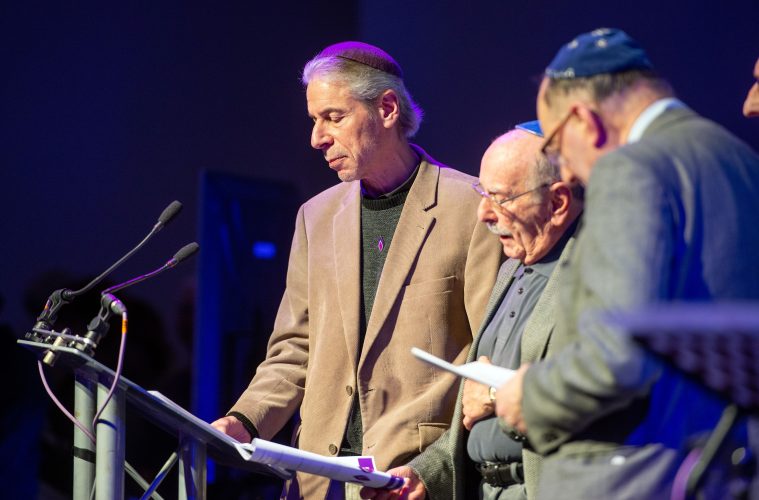 Thursday January 27 is the anniversary of the liberation of Auschwitz-Birkenau, the largest Nazi death camp and each year on that day Holocaust Memorial Day is held to encourage remembrance about the Holocaust, Nazi persecution and genocides that followed in Cambodia, Rwanda, Bosnia, Darfur and other conflicts across the world.

The theme for Holocaust Memorial Day (HMD) 2022 is One Day and will promote the hope that there may be One Day in the future with no genocide.

Various ceremonies are taking place across the country and Eastbourne’s Holocaust Memorial Day event is on Thursday 27 January at 7pm with talks and lectures planned at the Congress Theatre.

The event will include poetry, music, film contributions and messages from survivors. There will also be an account of the liberation by Dorit Oliver Wolff, an author and public speaker on human rights.

The Mayor of Eastbourne, Councillor Pat Rodohan said, “We come together on Holocaust Memorial Day to honour the memory of those who suffered, those who died by challenging discrimination and to remember the genocides which have impacted on our communities.

“While we reflect on the atrocities of the past, it is also time to renew our endeavours to challenge stereotyping, reject discrimination and encourage diversity in the hope that through working together we will one day be able to enjoy justice, peace and harmony.”

Tickets for the event are free and can be booked in advance online at www.eastbournetheatres.co.uk.

There will also be a tombola afterwards to raise money for the Mayor’s Charities.  Councillor Rodohan has chosen to support three charities during his term of office – Amaze, Holding Space and Community Wise.