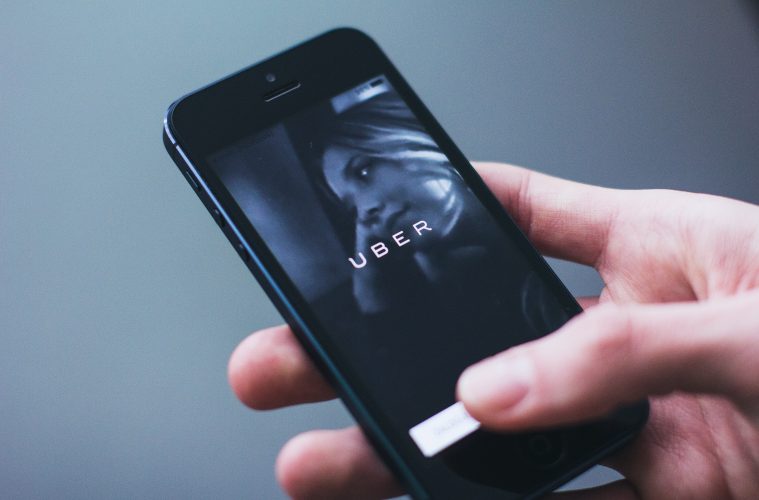 Hundreds of “gig economy” workers in Eastbourne could be affected by a Supreme Court ruling today, ending a four-year battle between Uber and its drivers.

Uber drivers are workers – not contractors – the Supreme Court has ruled, giving them rights to holiday pay, the minimum wage and rest breaks.

Law firm Leigh Day said: “Tens of thousands of Uber drivers can now claim the right to be classed as workers after the Supreme Court handed down its judgment today (Friday 19 February).

“Uber claimed that drivers are ‘partners’ and so not entitled to the rights normally given to workers, such as paid holiday and the right to be paid at least the minimum wage.

“However, the Supreme Court agreed with the Employment Tribunal, Employment Appeal Tribunal and the Court of Appeal that drivers are workers rather than self-employed independent contractors.”

This is also likely to affect many more people who work in the “gig economy” for the likes of Amazon and Deliveroo – as well as the business models of those companies.

Workers do not have as many rights in law as employees but they have more rights than contractors.

One of the Supreme Court justices, Lord Leggatt, said: “First, where a ride is booked through the Uber app, it is Uber that sets the fare and drivers are not permitted to charge more than the fare calculated by the Uber app.

“It is therefore Uber which dictates how much drivers are paid for the work they do.

“Second, the contract terms on which drivers perform their services are imposed by Uber and drivers have no say in them.

“Third, once a driver has logged onto the Uber app, the driver’s choice about whether to accept requests for rides is constrained by Uber.

“One way in which this is done is by monitoring the driver’s rate of acceptance (and cancellation) of trip requests and imposing what amounts to a penalty if too many trip requests are declined or cancelled by automatically logging the driver off the Uber app for 10 minutes, thereby preventing the driver from working until allowed to log back on.

“Fourth, Uber also exercises significant control over the way in which drivers deliver their services.

“One of several methods mentioned in the judgment is the use of a ratings system whereby passengers are asked to rate the driver on a scale of 1 to 5 after each trip.

“Any driver who fails to maintain a required average rating will receive a series of warnings and, if their average rating does not improve, eventually have their relationship with Uber terminated.

“A fifth significant factor is that Uber restricts communications between passenger and driver to the minimum necessary to perform the particular trip and takes active steps to prevent drivers from establishing any relationship with a passenger capable of extending beyond an individual ride.

“Taking these factors together, the transportation service performed by drivers and offered to passengers through the Uber app is very tightly defined and controlled by Uber.

“Drivers are in a position of subordination and dependency in relation to Uber such that they have little or no ability to improve their economic position through professional or entrepreneurial skill.

“In practice the only way in which they can increase their earnings is by working longer hours while constantly meeting Uber’s measures of performance.

“The Supreme Court considers that comparisons made by Uber with digital platforms which act as booking agents for hotels and other accommodation and with minicab drivers do not advance its case.

“The drivers were rightly found to be ‘workers’.”