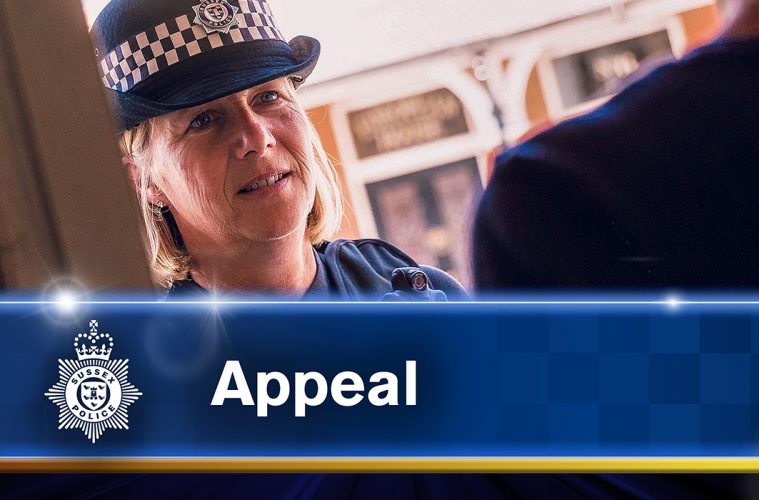 Girl,16, approached by man in car in Hailsham

Girl,16, approached by man in car in Hailsham

Detectives are seeking witnesses to an incident in Hailsham in which a teenage girl reported being approached by a man in a car.

The girl, 16, was walking down Anglesey Avenue, in the Horsebridge area of Hailsham, shortly before 6.50pm on Friday 22 July, and as she reached Goodwin Place she became aware of a car described as a purple/silver BMW 3 series apparently following her.

As she then turned left into Hempstead Lane the driver shouted at her but other drivers, probably unaware of what was happening, called out to him to move on and the car drove off.

The girl was unharmed and police were immediately informed. Following enquiries and a search of the area a man aged 51 was arrested on suspicion of attempted abduction and threatening behaviour. After being interviewed he was released without charge at present.

This is currently being treated as an isolated incident, but police enquiries continue, and Detective Sergeant Jess Langlands said: “If you were in the Anglesey Avenue area early that Friday evening, and saw anything of what happened, we need to hear from you as soon as possible. We know there were other people including drivers nearby, so if you can help please contact us either online or by calling 101, quoting serial 1121 of 22/07.”