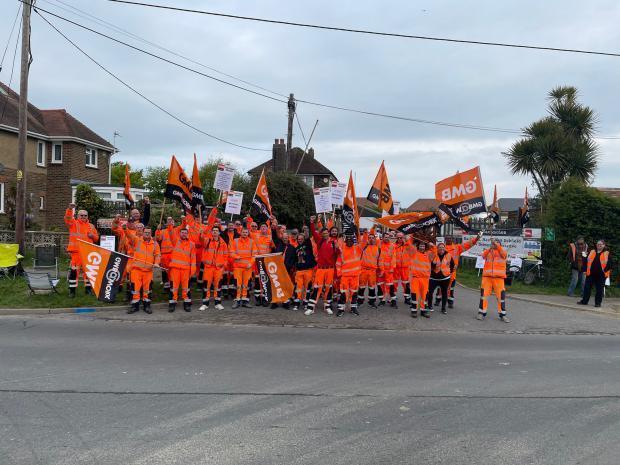 A UNION has slammed the failure of a council refuse service to propose an end to a bin dispute after four weeks of industrial action.

Members of the GMB union have pledged to continue to strike until an offer is made by Biffa and Wealden Council to resolve the dispute, claiming that both organisations have “hugely underestimated the resolve and anger of workers”.