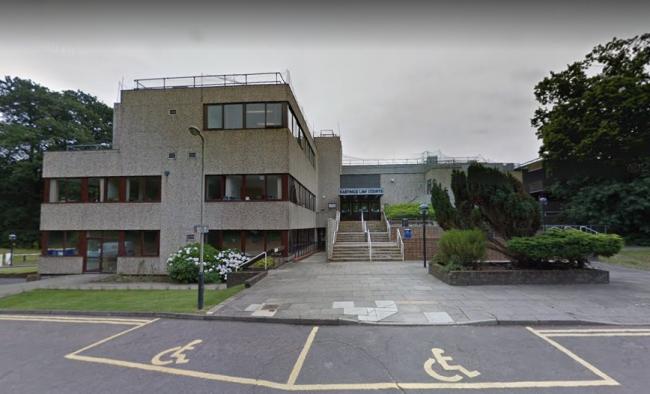 A FARMER has been ordered to pay more than £1,000 after sending 38 sheep to the slaughter while they were suffering from foot rot.

Jack Holt of Nodes Farm in Magham Down, near Hailsham, pleaded guilty to two offences under the Animal Welfare Act when he appeared at Hastings Magistrates Court on September 22.

On two separate occasions earlier this year, the 27-year-old had transported sheep to an abattoir in Kent while they were suffering from foot rot.

Richard Strawson, East Sussex County Council Trading Standards team manager, said: “Farmers have a legal duty to properly look after the animals in their care and this clearly had not happened in this case.

“Our officers were shocked that these sheep had been allowed to be transported given their condition and the suffering this would have caused them.

“This case demonstrates that we won’t hesitate to take action when it comes to the mistreatment of animals.”