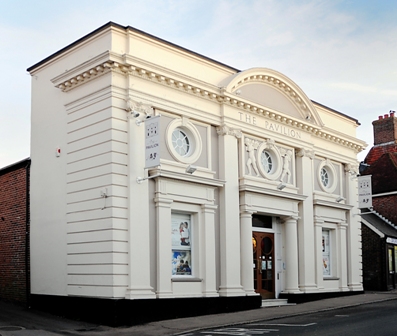 More than 200 independent cinemas across England are being supported with £16 million in grants from the Government’s £1.57 billion Culture Recovery Fund.

202 cinemas are receiving funding from a £30 million pot allocated by the British Film Institute (BFI), on behalf of the Department for Digital, Culture, Media and Spor.

Culture Secretary Oliver Dowden said: “The magic of film is such an important part of the festive period and this investment will help protect our independent cinemas so they’re around for many Christmases to come. Alongside it, the extension of the Film and TV Production Restart Scheme means the UK will be producing even more great content as the cinema industry recovers, keeping us at the forefront of the creative industries.”

The Chancellor of the Exchequer, Rishi Sunak, said: “As a Star Wars fan, I know there’s no better place to experience great films than in your local cinema and these grants will provide vital support for independent venues through Christmas and beyond.

“Our Restart Scheme has already helped to get nearly 100 film and TV productions back up and running as part of our Plan for Jobs, and it’s right that we extend this to support even more jobs in the UK’s creative industries, including for the over 70s.”