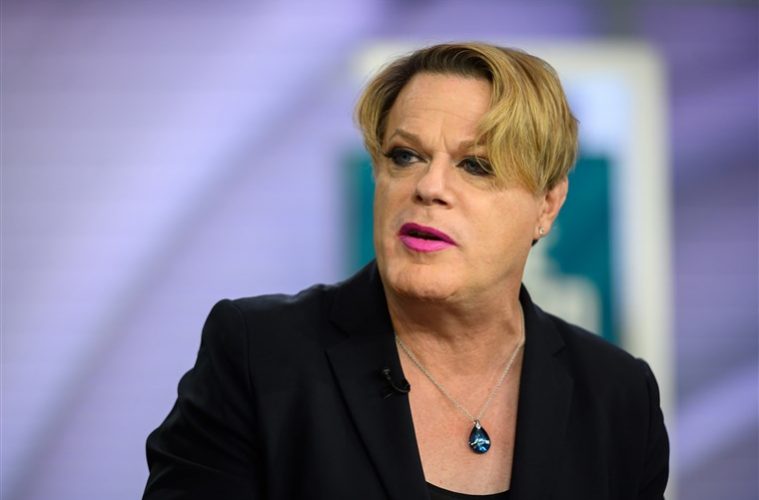 THREE of the six Eastbourne performances Eddie Izzard is starring in next month have already sold out.

The good news is that means there are still tickets remaining for the other three, but you will need to be quick.

Eddie, who lives in Bexhill and is a former pupil at Eastbourne College, will be performing Charles Dickens’ Great Expectations from September 15 until September 20 at the Italian Gardens in Eastbourne.

It is a tribute of six performances in memory of Peter Pyemont (former Bede’s Headmaster and Dickens fan) and in support of Camilla’s Bookshop in Grove Road, Eastbourne, which was hit by an arson attack earlier this year.

However, there are still tickets for the first three days.

A spokesman said: “The show will go ahead rain or shine.

“It is a tale of convicts, mystery, friendship, rivalry, unrequited love, revenge and redemption.

“Actor, comedian – Eddie’s career spans both of these with record-breaking comedy tours and critically acclaimed film, TV and theatre performances.

“But few know that it was acting that was Eddie’s first love.

“These preview shows offer the chance to see Eddie as he follows in Dickens’ footsteps with his live performance of the master storyteller’s much-loved classic.”

To book a ticket to see this amazing person, go to https://www.dlwp.com/event/eddie-izzard-eastbourne-2020/