Hampden Park candidate ‘left reeling by the past few weeks’ 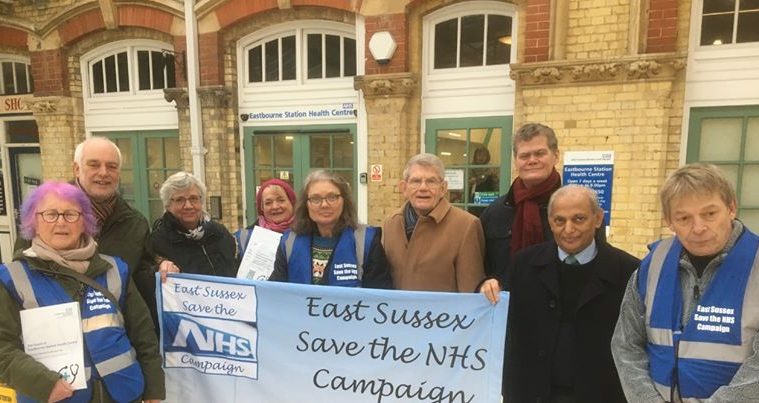 Hampden Park candidate 'left reeling by the past few weeks'

As we finish our election campaign it feels important to write a reflection on all we learnt in the last few weeks. Campaigning in Hampden Park for a county council seat has given me the chance to have many conversations with people in my neighbourhood.

We have met some amazing people and the canvassing has been enjoyable and exhausting in equal measures.

But I have been troubled by many of the conversations. I have been told too many heart wrenching stories of hardship that is often unnecessary. Laws have been passed that penalise people for already being vulnerable. People suffering bedroom tax simply because they are not privileged enough to own their own homes.

The people with mental health problems who receive little support. The people who cannot afford to feed their children despite working full time. It has, to be honest, been overwhelming.

We need to ask what the political parties have been doing to prevent these situations. They all seem to have done some very wonderful deeds, but I ask why they left it until just before an election? It felt like I jumped into a snake pit and was surrounded by those who seek election for the wrong reasons. What has happened to our political system that it is now so heavily populated by self-interested and immoral individuals?

Another worrying trend is the number of people who are misinformed by journalists who should know better. We can’t blame people who buy a newspaper expecting to read news if they then believe the fiction stories it prints. But fake news is damaging our democracy.

Equally worrying was the number of people who told us their lives demand every ounce of strength they have. They know they should pay attention to politics and vote but they just can’t. I wonder how different election results would be if people all had lives that allowed them time and energy to make political choices? Until that happens everybody else needs to make sure they consider the needs of people living the hardest of lives.

And finally, last Saturday 130 people braved the rain and the cold to demand an end to the Police, Crime, Sentencing and Courts Bill. Our county council campaign has shown us just how broken our political system is. The desperate circumstances of so many people’s lives are not going to come right through anything other than ordinary people’s efforts. This bill seeks to prevent that happening. Our right to protest, to campaign on the streets to have a voice and be heard may be a thing of the past unless we fight this bill. We cannot have people being sent to prison for 10 years because they organised a protest that somebody thought could be a nuisance.

So, I have been left reeling by the last few weeks. I am delighted that we decided to fight for the seat in Hampden Park. But now we need to apply all we have learnt to campaigning in the future. Please check out our social media pages and website to keep in touch if you want to help us fight for a better society for all.