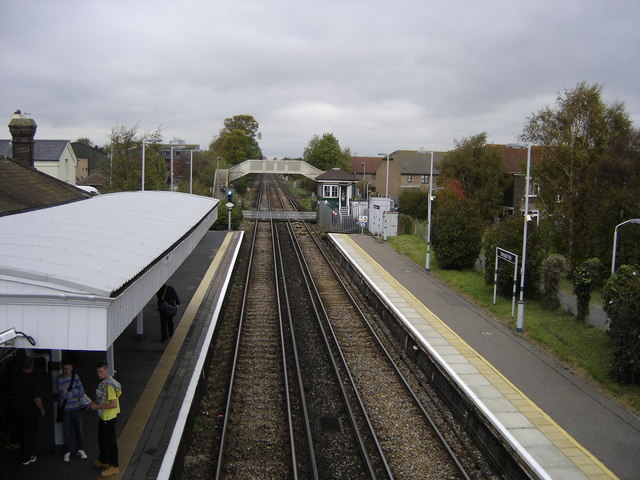 A MAN died last night after being hit by a train near Hampden Park railway station,

Police were called to the station at around 6pm to reports of a man being hit by a train.

All trains between Eastbourne and Lewes were topped but Southern Rail said last night it was slowly reintroducing services.