Have your say on how £420,000 should be spent on making streets in Eastbourne safer 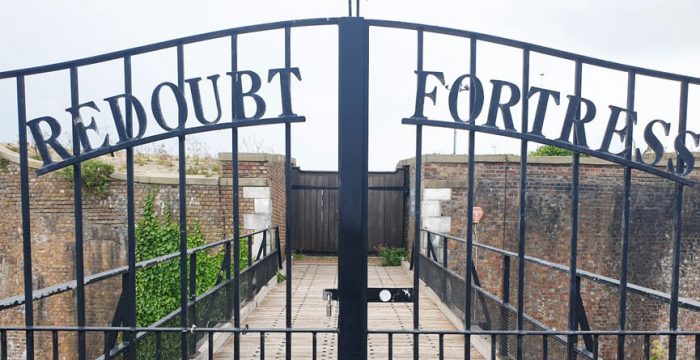 AROUND £420,000 in government funding has been given to help reduce crime in the Redoubt area of Eastbourne.

But how should that money be spent?

Eastbourne has secured around £420,000 in government funding to help reduce acquisitive crime in a specific part of town after police figures showed the number of these offences was high.

This money has been provided by the government to reduce this type of crime strictly for this area only covering a set of roads in the Redoubt area, taking in part of Seaside and Royal Parade.

The grant cannot be spent elsewhere and extending Secure Redoubt schemes into other parts of Eastbourne is not allowed.

So have your say.

Secure Redoubt would like to hear from local residents on how this money can be spent.

Find out how you can get involved at https://zcu.io/kJ9X